Keller company Waterway Constructions has completed a 19-month project to upgrade and expand a pier on a remote Pacific island. 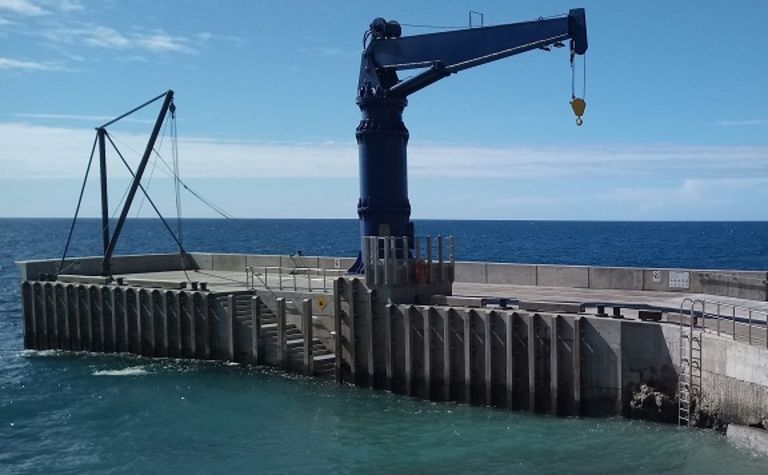 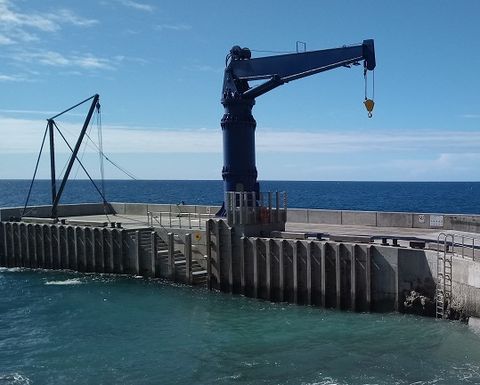 Norfolk Island, which is just 35km sq, sits 1,400km off the east coast of Australia in the South Pacific. The A$15 million project to upgrade one of the island's two piers involved extending Cascade pier on the north-east coast by 25m, raising it 1m and constructing a 1m high wave-deflector wall. The scope also included installing a new 35-tonne dock crane.

"There was a lot of careful planning beforehand, with everything needing to be ordered well in advance because of a six-week transit time from the mainland," said Tony Matthews, Northern Region operations manager. "We shipped over all our diving gear and drilling equipment, and were able to use the island's excavators, but we needed to import a 25-tonne capacity crane to assist in undertaking the works.

"All cargo coming to the island was transferred from the cargo ship, which was moored offshore, to the pier via timber boats (called lighters). These boats had limits on the size and weight of items that could be transferred. Therefore, we asked the crane manufacturer to completely strip down the crane - wheels, axels, counterweights, boom, engine, everything - ship it to the island, then rebuild it and retest it ready for the job."

The new pier has to last at least 50 years. So the main construction involved using strong precast units, fixed to the seabed with ground anchors that were installed by Keller Australia. The units were then mass filled with rock and then grouted to form a completely anchored mass structure. All concrete was reinforced with stainless steel reinforcement bars. 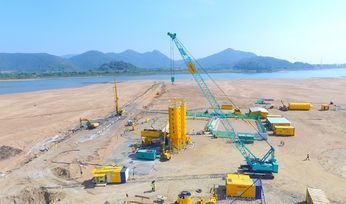 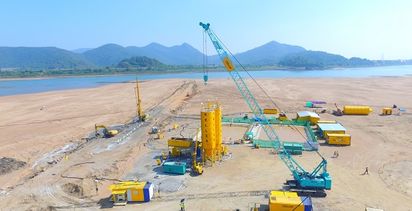 New acquisition for Keller in Sweden