Pile Dynamics (PDI) is hosting one-day workshops focusing on the importance of deep foundations testing, from pre-installation to post-installation, throughout the US and Canada 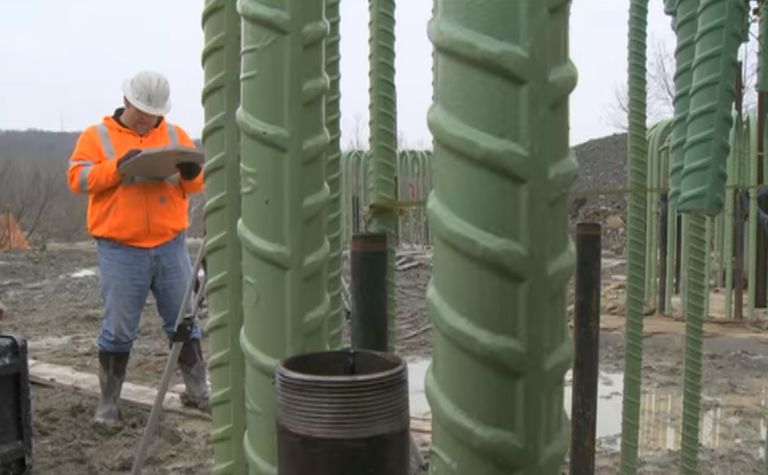 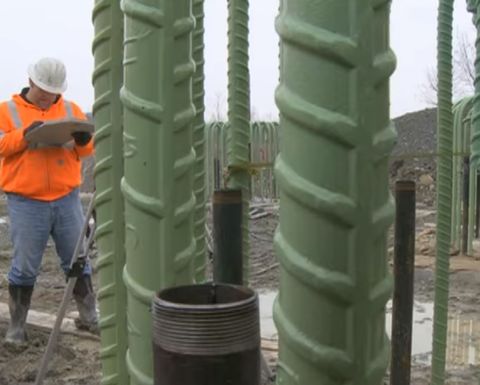 The workshops will be held in 18 cities within the next 10 months in an effort to reach the majority of major markets. Each attendee receives 6.5 PDHs (professional development hours) for the day's event, and the opportunity to take the PDCA (Pile Driving Contractors Association)/PDA (Pile Driving Analyzer) Dynamic Measurement and Analysis Proficiency Test will be offered in most cities.

The initial workshop was held in Baltimore, Maryland, in late October 2017. It is with the success of this workshop, PDI said, that the demand to host various dates nationwide came to be.

George Piscsalko, PDI's president and Ryan Allin, senior engineer, with guest appearances from Garland Likins, president emeritus and senior consultant, are conducting the majority of the workshops and discussions.

The first series of workshops for 2018 include the cities of Houston, San Antonio and Dallas, Texas, beginning January 30, 2018.

The topics covered in the Quality Control of Deep Foundations workshops include:

A complete list of dates, locations and markets can be viewed here.

A 5,000t pile loading test has been completed in central London by ALE using a bespoke application 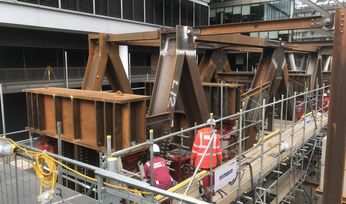 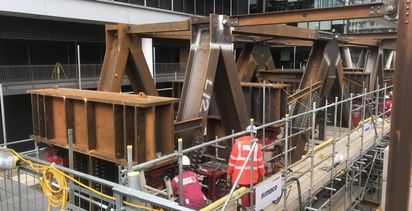