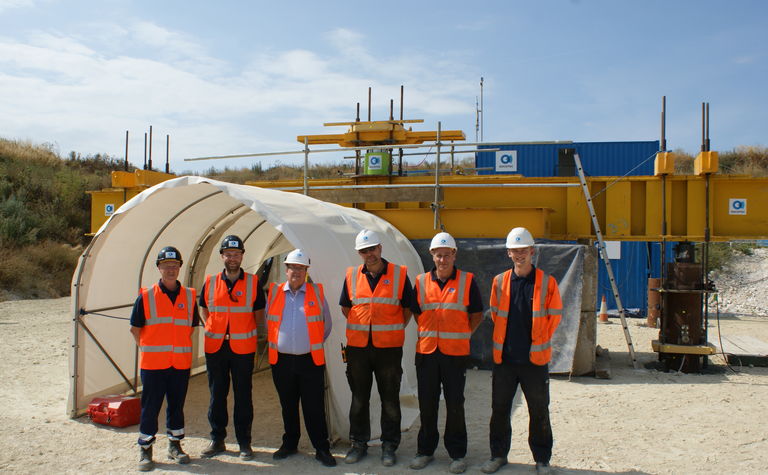 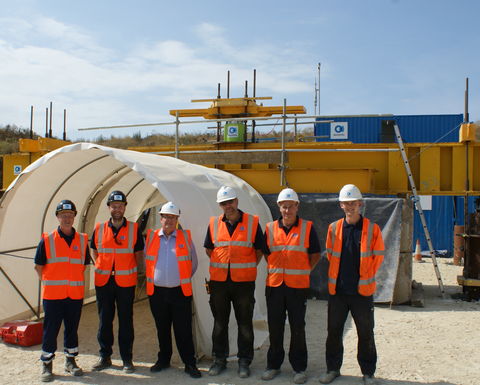 Socotec's open day was attended by 12 industry partners at a quarry site near Margate, Kent, UK, to witness the innovative research taking place. The research streams include field testing and chalk characterisation as well as the advanced laboratory analysis to support the synthesis of data.

Socotec is the first company to use such technology in the UK. Each instrumented pile has two strings diametrically opposite each other to monitor eccentricity during driving and distribution of strain under load. The fibres are pre-tensioned and laid in shallow grooves along the external surface of the tubular pile.

Martyn Ellis, operations director, Foundation Testing, Socotec, said: "We're extremely proud to be involved with such a large scale pile testing research project. As experts in what we do, being at the forefront of innovative technology is fundamental to driving both research and the foundation testing industry forwards.

"The open day provided us with an opportunity to demonstrate what we do best to a key audience. We look forward to continuing our developments and support for this project which brings together businesses and academics alike." 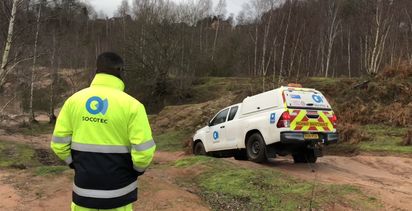