"One Bangkok" will cover an area of 16.7 hectares when it is built next to Bangkok's famous Lumphini Park in the heart of the city. The project will create a new city-in-the-city with a total of five office towers, five luxury hotels, three residential complexes, retail space and space for arts and cultural events. 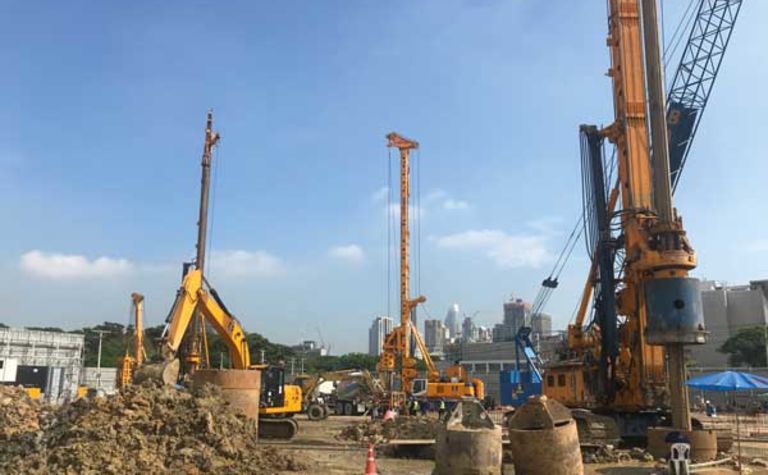 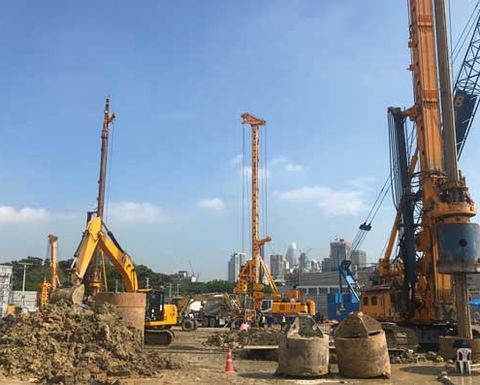 Thai Bauer at work on the One Bangkok Project

With a total floor space of 1.83 million square metres, One Bangkok is the largest private real estate development initiative ever realised in Thailand. Easily accessible due to its central location, the project will in future offer a total of eight hectares of public open space, including 10,000 square meters of space. When completed in 2025, One Bangkok will become a new urban centre for the more than 10 million inhabitants of the city.

Thai Bauer, a local subsidiary of Bauer Spezialtiefbau, was commissioned by the project developers Frasers Property and TCC Assets to build the buildings and to produce a diaphragm wall as part of the major project. A total of around 700 bored piles with diameters of 1,500 and 1,800mm to a depth of 80m, as well as a diaphragm wall with a total length of 466m and a depth of 35m will be produced. Among other things, Bauer BG 45, BG 40 and BG 28 drilling rigs are used in the work. In addition to the foundation work, Thai Bauer was also commissioned with the pile load test. These serve to check the planned foundation for its load capacity and allow the design to be optimized by the client. 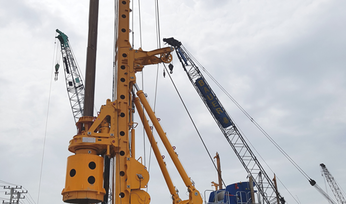 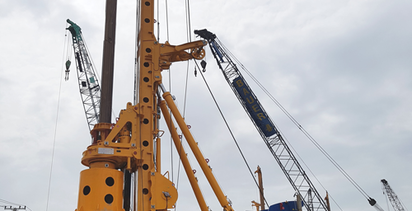