Keller is nearing completion on some innovative deep compaction works for a new harbour complex designed to attract large cruise ships to one of the Middle East’s most iconic locations. 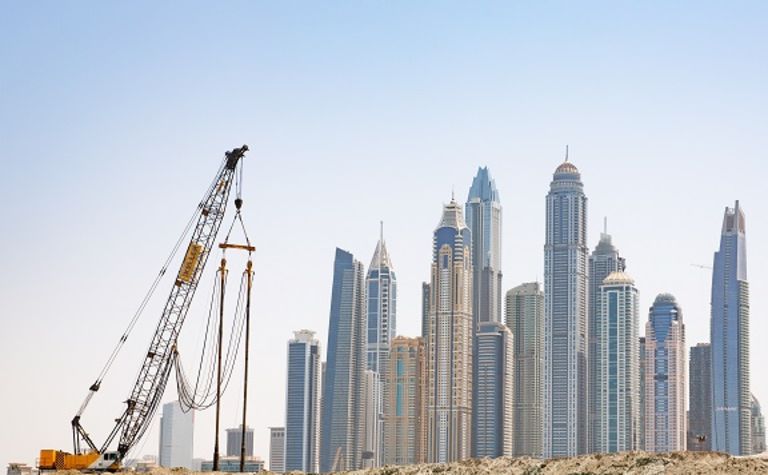 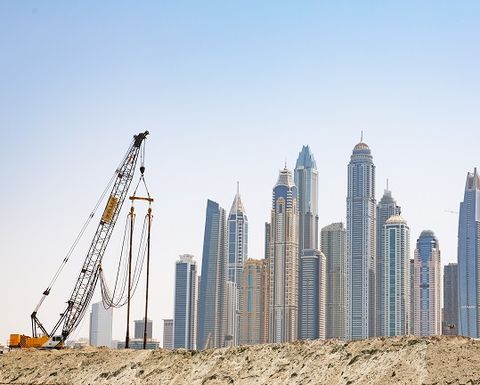 The new 20 million sqft Dubai Harbour, which will sit adjacent to the Palm Jumeirah, will include the region's largest marina, as well as a cruise ship terminal, a 135m tall lighthouse featuring a luxury hotel, and various retail and entertainment spaces.

The project requires substantial land reclamation to create a new peninsula, and the work was contracted to Van Oord, which in turn brought in Keller for its expertise in ground improvement.

"Vibro compaction is one of our core products in the Middle East and this is our third contract in a row for Van Oord, building on what is already a successful relationship," said Guido Freitag, technical director.

"Van Oord chose us not only because of our expertise and competitive price but because we were able to bring some innovative thinking, cutting costs and saving time on what is a time-critical project," Freitag added.

Typically, there are two ways to compact the ground on the sloping edge of reclaimed land - either from a marine platform or by temporarily extending the reclamation so the equipment can reach the end of the slope from a dry platform (the overfill). The dredging contractor would then need to cut the overfill back to the desired shape, reusing or disposing of excess material.

Rather than accepting the standard way of doing things, Keller had a different, more innovative idea. "Our solution was to use a larger-than-usual crawler crane, eliminating the need for expensive marine equipment or extensive overfill and cutback," said Raja Mohamad who led the site operations as project manager for Keller. "When the shoreline is as long as this [2,675m], a 20m-wide overfill would have added close to an extra million cubic metres and had a big impact on schedule and cost."

Keller was also able to support the client's unconventional idea for the reclaimed land's source material. Initially, Van Oord was going to have to dredge from an approved area out at sea, but since it also had to dredge a channel to allow large cruise ships access to the harbour, it wanted to reuse this material.

"We were able to support Van Oord before the tender stage so it could reassure its client of the deviation from the original plan," added Freitag. "We needed to show we could compact the material sufficiently for it to fulfil the geotechnical performance requirements.

"Drawing on the expertise of our engineering and operations teams, along with input from the Keller Vibro Global Product Team, we were able to carry out a series of tests to prove that it would meet the right level of quality."

Cone penetration tests were not suitable for the conditions, so the team used a combination of traditional boreholes and standard penetration tests, along with dynamic penetrometer testing.

"With this type of project there's always a risk that the source material won't meet the client's aspirations," he noted. "But we were open to an innovative approach and worked with them to prove their concept, in turn saving them time and money." 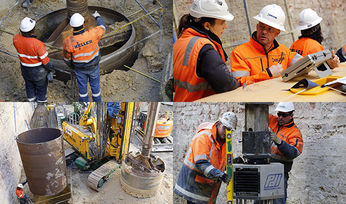 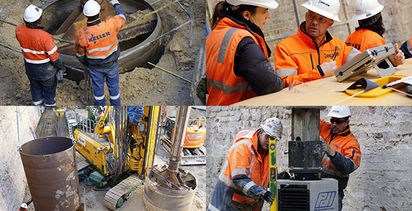