Agustín Gómez, sales director at Tecso, looks back at how the Spanish manufacturer of drilling equipment has evolved over its near 50-year history 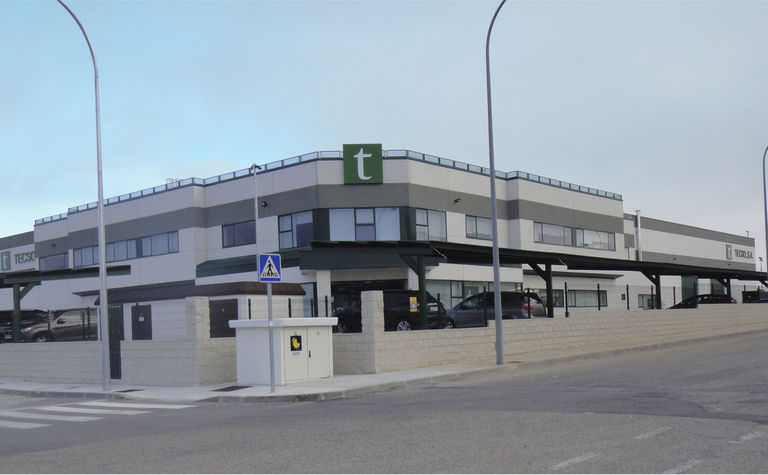 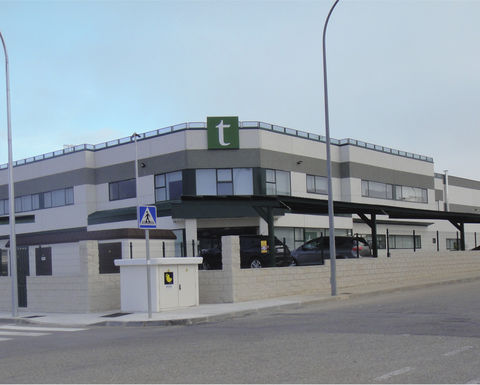 The latest Tecso facility, built in 2015 to meet the growing demands of the business

When from the current position, you look back and see the long road travelled... that is when you realise the importance of the support you received along the way.

Tecso, S.A. began in 1974 when its founder, Juan Ruiz Cristino had an idea for a different concept of drilling material manufacture. At the very start of business, despite being an initially small operation all his efforts were focused on offering the best customer service.

From a small workshop in the town of Arganda del Rey, 25km from Madrid, the first products were manufactured by Tecso. In the beginning, logically, the main market was the Iberian Peninsula: Spain and Portugal. The beginnings were hard and marked the company's second leitmotiv: Quality as a sign of identity.

The international ambition of Tecso was clear from the beginning and customers soon arrived from France and the UK. The collaboration with international companies was a step forward both commercially and in product development for certain markets. One of the first collaborations was with one of the leading manufacturers of drilling rigs at that time: EDECO (English Drilling Equipment Co. Ltd.).

The working relationship between the two companies allowed both commercial and technological development that resulted in benefits for drillers. New techniques, new materials, new products… were born from that cooperation, including one of the first multipurpose drilling rigs on the market - the EDECO-Tecso T70.

Tecso continued its international expansion and its physical expansion, too. In 1982, the company moved to a new location on the same industrial estate. The new factory, somewhat larger than the first, offered the necessary space for the installation of new production machines, and the first controlled atmosphere furnaces for the manufacture of diamond tools.

Despite being relatively new facilities, in just six years, Tecso had outgrown them.

In 1988, it opened, what would be, its first large manufacturing facility. A building constructed with all the technical advances of the time, with spaces dedicated to each phase of production with modern systems of communication between the machines.

A building constructed with all the technical advances of the time

For 15 years, from the facilities on Carpinteros Street No. 4 in Arganda del Rey, Tecso drilling products were shipped throughout mainland Europe. International sales further developed with Morocco the first destination in North Africa and Ecuador the first across the Atlantic.

The expansion continued with constant product improvements, investment in new equipment, new heat treatment machines, advanced design systems and the increased professionalism of the workforce. Such was the rate of growth that by 1997 a second production centre was inaugurated on Carpinteros Street.

In 2007, a third building was added to the previous two. This third building is dedicated to warehouses for finished materials in preparation of delivery - an advance in customer service from Tecso. Having large stocks of finished or semi-finished products, allows it to offer unbeatable delivery times.

Tecso has thus become one of the largest and most advanced manufacturers of drilling material in Europe and, therefore, in the world. To its portfolio, focused on core drilling, and made up of conventional drilling equipment; types B, T2, T6, T6S, TT, casings, wireline drilling, samplers, diamond tools and many accessories, it adds a service that is almost exclusive among major drill equipment manufacturers. Annually, more than 200 special tools are produced exclusively to meet the needs of one of its clients. This is the third base of Tecso's growth: service, quality and customer focus.

The demands of our clients meant that in 2015, Tecso built what is undoubtedly one of the most modern factories for the manufacture of drilling materials. With a 7,000m2 facility in an area of 14,000m2, the new Tecso facilities in Campo Real, Madrid, are a guarantee of the best service to the drilling industry.

In 2024, Tecso will mark 50 years servicing the drilling industry, and we can only say, thanks to all who have made this possible. 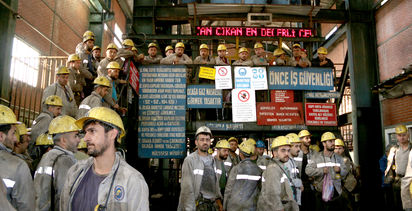