Lucapa Diamond Company Ltd and its project Lulo partners Empresa Nacional de Diamantes E.P. (Endiama) and Rosas & Petalas have provided an update on the search for the hard-rock sources of the high-value alluvial diamonds being mined at the Lulo diamond project in Angola. 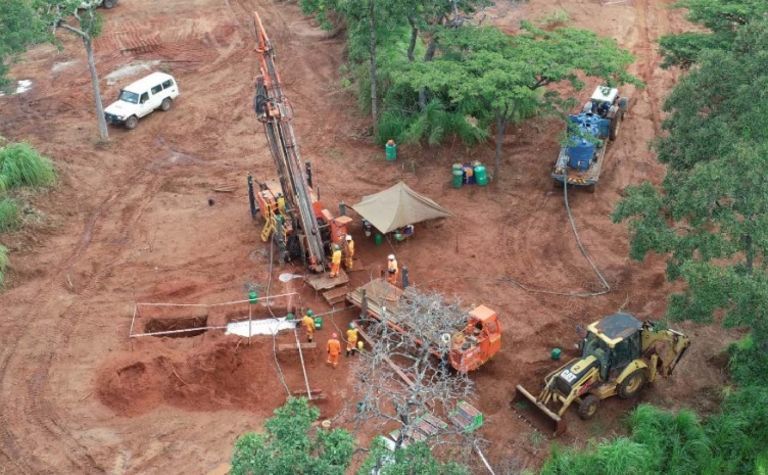 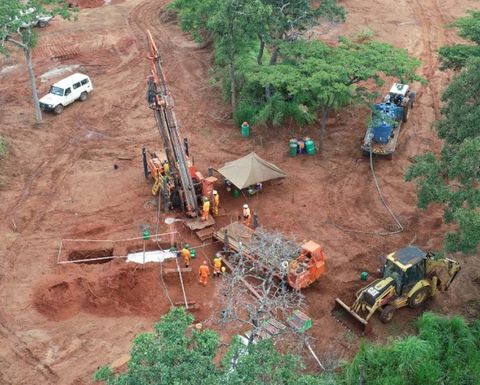 Once the existing priority kimberlites are drilled, kimberlite bulk samples from these five pipes will be excavated for processing to test for diamonds.

The Canguige catchment is upstream of the Cacuilo River valley, where Lucapa and its partners have, for several years, been mining some of the world's highest-value and quality alluvial diamonds.

The five kimberlites and two anomalies in the Canguige catchment became the focus of the search for the primary source of the Lulo alluvial diamonds following the recent recovery of 45 diamonds of up to 3.75 carats from a stream bulk sample taken from the Canguige tributary.

Significantly, the 45 diamonds included a good population of white diamonds - including rare Type IIa gems and top D-colours - and a light fancy yellow. These diamond recoveries confirmed the Canguige catchment area contains at least one diamond-bearing kimberlite pipe contributing to the alluvial diamonds eroded downstream into the Cacuilo River valley.

The Lulo project partners have finished drilling the first of the five high-priority kimberlite pipes in the Canguige catchment area and are close to completing drilling of the second pipe. As noted, this drilling will determine where best to source the kimberlite material selected for primary source bulk sampling.

The drilling is being conducted using the mobile Hanjin rig, which is track-mounted to enable drilling during the Angolan wet season. 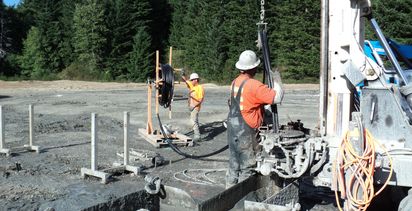