IMDEX offers the technologies to rule them all

IMDEX made use of the minerals and exploration convention – PDAC – to feature innovative new drilling and survey technologies that offer significant productivity and safety improvements. 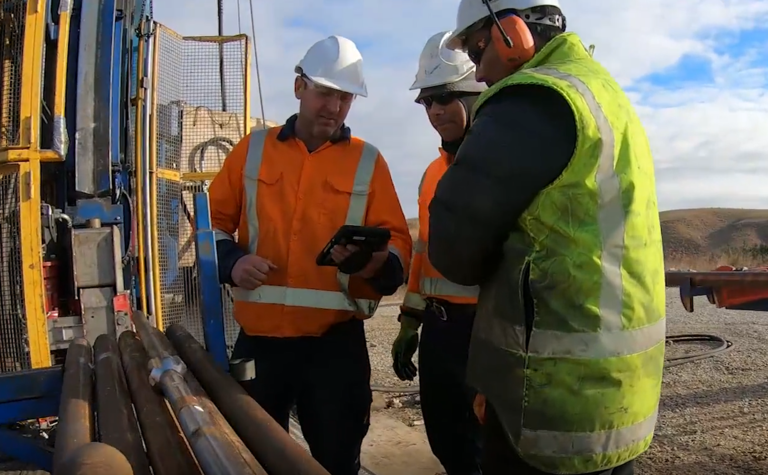 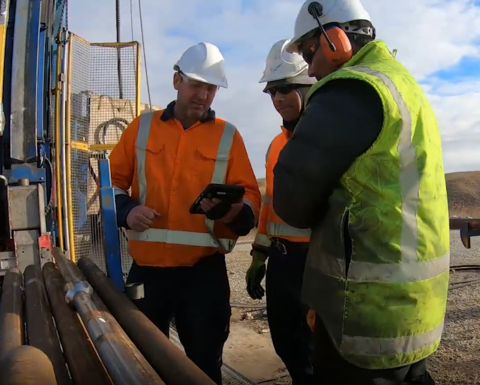 During the Prospectors and Developers Association of Canada (PDAC) Convention in Toronto, IMDEX introduced drilling optimisation technologies that it says can end inefficient drilling practices that have not improved since the 1950s. IMDEX showed its patent-protected drilling technologies IMDEX COREVIBE and IMDEX XTRACTA and launched the IMDEX SURVEY-IQ app, which allows users to monitor all IMDEX survey tools from one interface.

IMDEX has developed IMDEX XTRACTA in-house to complement COREVIBE. It enables drill bits to be inspected or changed without retrieving the rods, significantly enhancing productivity, increasing safety and maintaining the integrity of the drill hole.

Successful trials found that COREVIBE generated a productivity gain of 33 per cent over conventional coring. The results were validated by an external review undertaken by SGS, the world's leading inspection, verification, testing and certification company and client trials.

IMDEX has been expanding its digital footprint since 2012 and now has a range of end-to-end, cloud-connected solutions for the entire mining value chain. These include IMDEX SURVEY-IQ — which IMDEX refers to as "the one app to rule them all" and which allows efficient and simultaneous quality assured survey and gamma logging that can be completed by one member of the drill crew.

Because survey results are immediately available for approval through the cloud-based service IMDEXHUB-IQ, SURVEY-IQ saves hours for drilling operations by increasing productivity up to four times compared to using conventional apps.

With paperless run sheets, the driller or supervisor has the ability to work out how many metres per shift, when the drilling happened, and even if there were stops or delays. It allows for instant decision making with accurate real-time data.

Precision the target as exploration surges 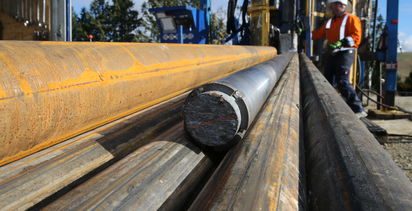