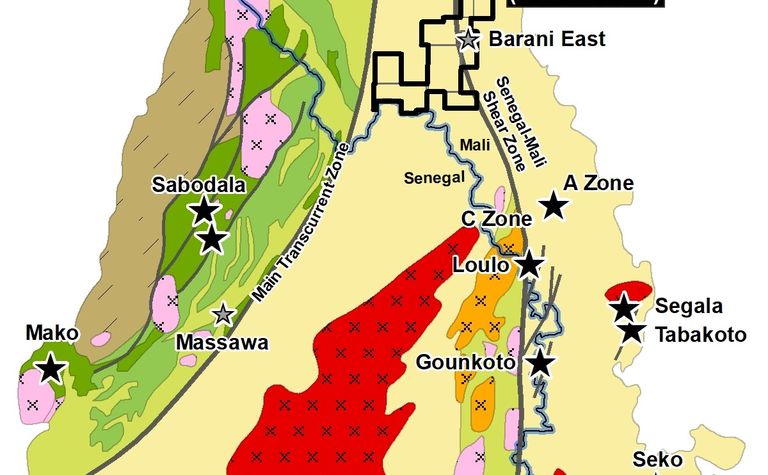 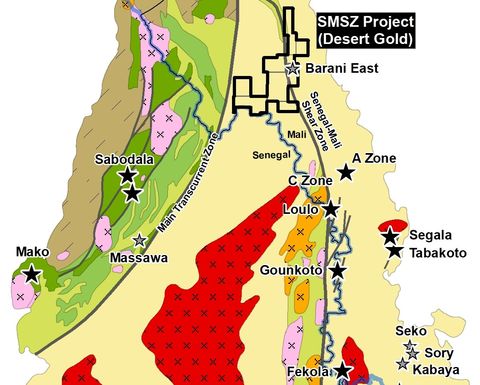 The planned programme will be split between mining camp-scale conceptual targets and high-value drill targets that have already been defined. The bulk of the conceptual targeting comprises approximately 10,000m of auger drilling on wide-spaced drill fences (1.7 to 4.7km apart) that will test below laterite-covered areas, with a focus proximal to the east side of the Senegal Mali Shear Zone, where regionally, the largest gold deposits have been discovered. Additional auger holes will test for extensions to gold-bearing hydrothermal breccias and along other mineralised trends and gold-in-auger anomalies that require additional definition.

Additional air-core holes are planned to follow up on material anomalies identified by the auger programme and to follow-up on previous drill intercepts.

Jared Scharf, president and CEO commented: "This is our first opportunity to follow up the obviously compelling gold mineralisation at the Gourbassi East and West zones, subsequent to the acquisition of Ashanti Gold in late 2019.

"The acquisition of Ashanti Gold was a timely and strategic acquisition for us as we are now in a much stronger gold environment. Since the acquisition, we have reviewed all historical data and updated both deposits mineralisation models and are ready to begin testing these models. We see potential for both extending the mineralised zones along strike and to depth and for the discovery of additional, parallel lenses of gold mineralisation.

"The first few holes are key to validating our new models and demonstrating potential for extending the zones. Also, circumstances permitting, our plan is to complete more drilling than proposed above, pending the outcome of a few corporate initiatives. At Barani East we're excited to follow up on known economic gold zones with the aim of expanding them outside of the historic open pit resource." 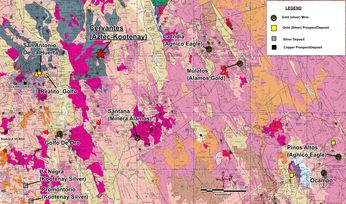 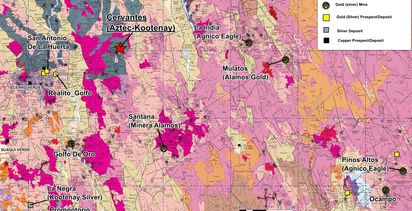