Stockholm Precision Tools (SPT) has introduced the new Gyro RigAligner, a device that it states can accurately and precisely align drill rigs in less than five minutes on the surface and in underground operations, increasing productivity. 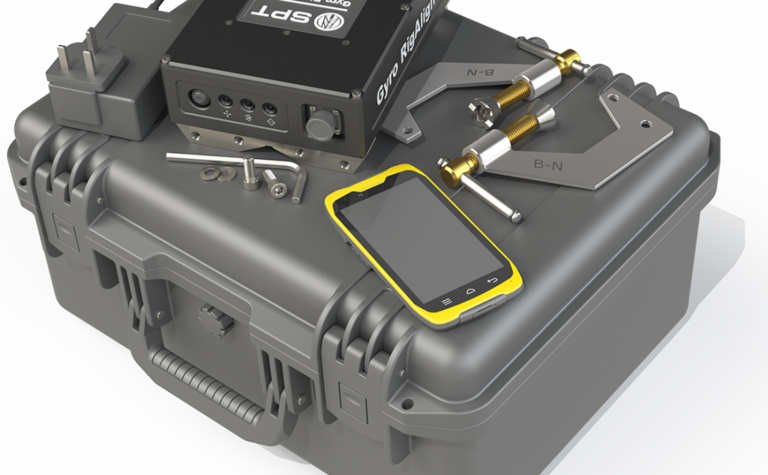 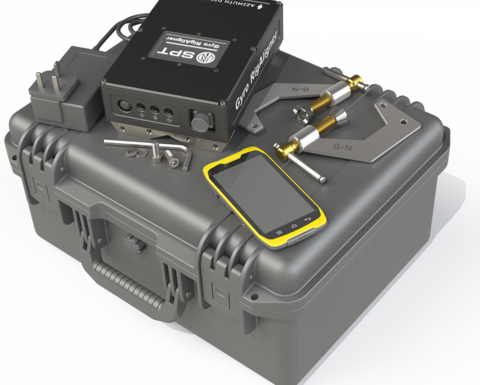 The Gyro RigAligner is specifically designed to withstand harsh conditions while providing an azimuth accuracy of 0.5 degrees and inclination of 0.05 degrees and is among the most robust and accurate rig aligner tools on the market today.

SPT's Gyro RigAligner can be used for diamond drilling, reverse-circulation drilling or exploration drilling, and is designed with a three precise axis with a total weight of 4.2kg.

The existing alignment devices in the market face a key problem when performing operations in higher latitudes. The closer the driller gets to either pole, the horizontal projection to the earth's angular velocity vector gets smaller and smaller.

SPT uses Naviboreb technology and has built-in solid-state sensors that are able to take repeatable gyro compasses giving the ability to create and export data in multiple formats.

In addition to its new Gyro RigAligner, SPT offers the only gyro survey tool in the market that is capable of surveying in continuous mode, for all inclinations (vertical, horizontal, and inclined) boreholes. GyroMaster is also able to start surveying from -90°. Gyro compasses are taken at sigma three level, and parameters are established within the survey software to ensure that procedures are followed.

SPT Gyro survey tools take independent surveys for the in-run and out-run so that users have comparable data to check the N/E (Northing, Easting) positions are within the acceptance criteria. The tool can register data points at every centimetre, and the data can be exported at any interval in multiple formats (PDF, Excel, CSV, LAS, DXF).

Quality assurance/quality control is ensured by creating independent control reports for each in-run and out-run operation. This is integrated into the SPT software, which is easy to use and provides a user-friendly interface for the operator to get accurate and precise readings of the well.

SPT tools are equipped with Li-Ion batteries, that provide 20+ hrs of battery life, with extended Bluetooth communication. It can operate between -30C and 70C. It is also equipped with a highly accurate optical encoder measuring wheel with Bluetooth transfer. 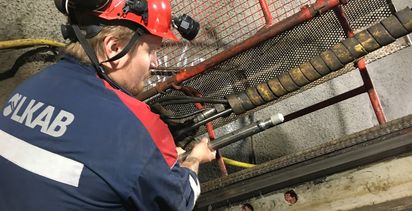