Pensana Rare Earths has published the results from a further 34 holes of the 8,000metre drill programme completed at the Longonjo NdPr Project in Angola. 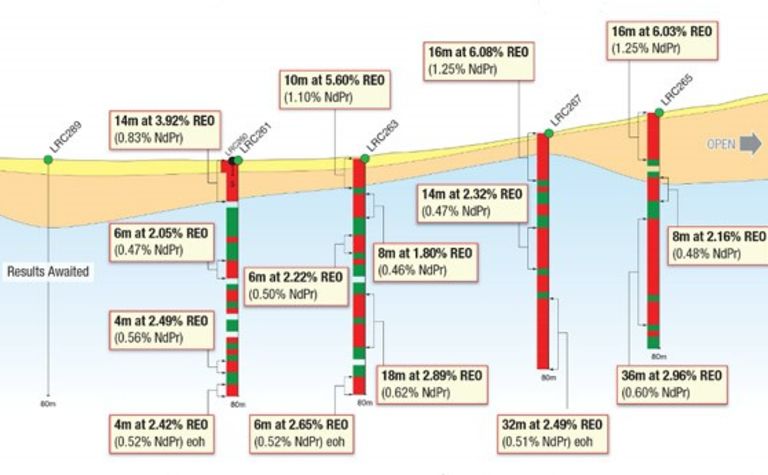 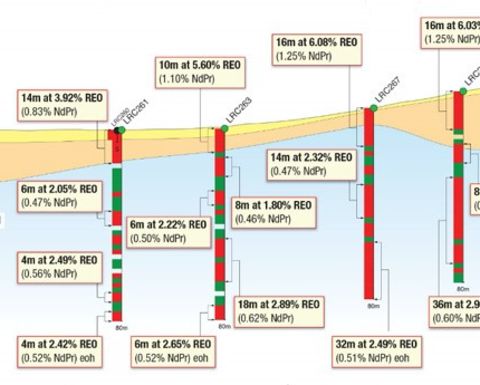 Pensana Rare Earths has published the results from a further 34 holes of the 8,000metre drill programme completed at the Longonjo NdPr Project in Angola

The programme is in support of the bankable feasibility study work programmes for which the company is targeting an initial 15- to 20-year mine life based on the weathered zone mineralisation at Longonjo. The latest results confirm particularly high-grade intersections from surface in the area of proposed first mining.

Fo the initial mine plan, infill drilling has confirmed six per cent plus rare earth oxide (REO) in the surface weathered zone mineralisation. This area of mineralisation remains open to the north and east. Pensana expects to upgrade the mineral resource to measured in this area for inclusion in the initial 15- to 20-year mine plan.

The first systematic drill testing of the potential immediately below the weathered zone mineralisation has returned wide intersections of 2.5 per cent to 3 per cent REO. These grades are said to be very encouraging and add a second dimension to the Longonjo Project beyond the initial 15- to 20-year mine life. The mineralisation remains opens below the 80m drill depth.

At the Southern margin, drilling has identified zones of high-grade weathered zone mineralisation from surface that is expected to increase average grades in this area of the proposed open pit.

Executive director and COO Dave Hammond said: "These latest intersections from surface prove the continuity of the high-grade weathered mineralisation in the area that will be the focus of mining in the early years. We expect these infill drilling results will allow us to upgrade the current Indicated mineral resource to measured.

"The thick mineralised intersections returned from the fresh rock beneath the weathered zone, many of which remain open with depth, are very encouraging and support the potential to expand the project further on the successful completion of metallurgical test work.

"We look forward to reporting the results from the remaining 86 holes and 3,457m of drilling and the revised mineral resource estimate which is on track for completion before the end of September." 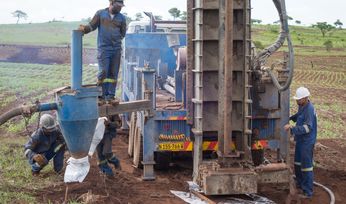 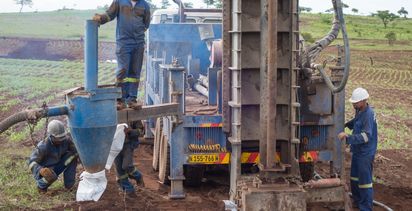