Vizsla Resources Corp. has expanded the exploration programme planned for the Panuco silver-gold project in Sinaloa, Mexico and has added a third drill rig. 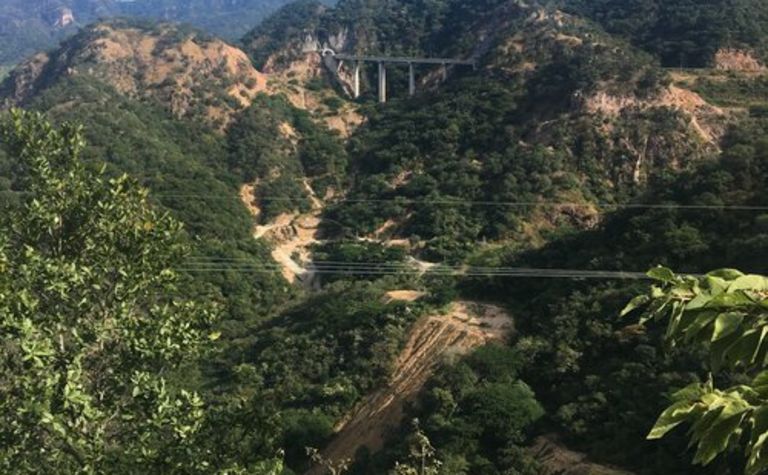 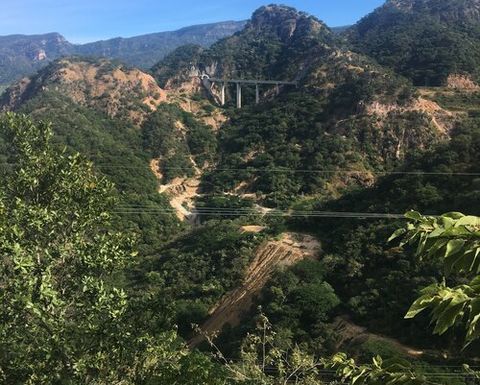 A total of 4,673m of drilling have been completed to the end of June. Now, with the company's recent high-grade discovery at Napoleon it will expand its previously planned discovery drilling programme from 14,500m to 31,100m in 2020.

A third drill rig has been mobilised to site and has commenced drilling, and a fourth drill rig is planned to commence drilling at the beginning of August. The updated July-December exploration programme is estimated to cost approximately US$6.9 million.

CEO Michael Konnert said: "Following the announcement of the high-grade results from the Napoleon vein last week, Panuco has demonstrated significant potential at the underexplored district. With the third drill rig on site and expanded discovery drill programme, Vizsla can now explore other high potential targets along the Napoleon, Cordon del Oro and Animas vein corridors."

Drilling is continuing at the high-grade Napoleon discovery with drill hole NP-20-14 in progress. Drilling is testing to the south and down-dip of the discovery hole, NP-20-02, before moving back north to test vein extensions near hole NP-20-07.

Three holes have been completed at Cordon del Oro and the third and fourth drill rigs will test exploration targets including the strike extensions of the Napoleon vein corridor, the Tajitos vein, the San Carlos mine at Animas and additional targets along the Cordon del Oro vein corridor. 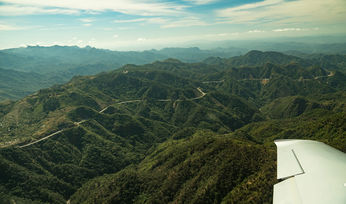 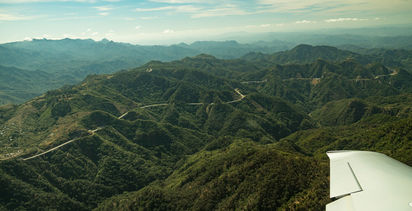