Outcrop Gold Corp. has announced assay results from drilling on its Santa Ana project in north Tolima, Colombia. Drilling continues at the Megapozo target with 1,783m in 14 core holes drilled to date and a fifteenth hole in progress. Assays are pending on five holes. 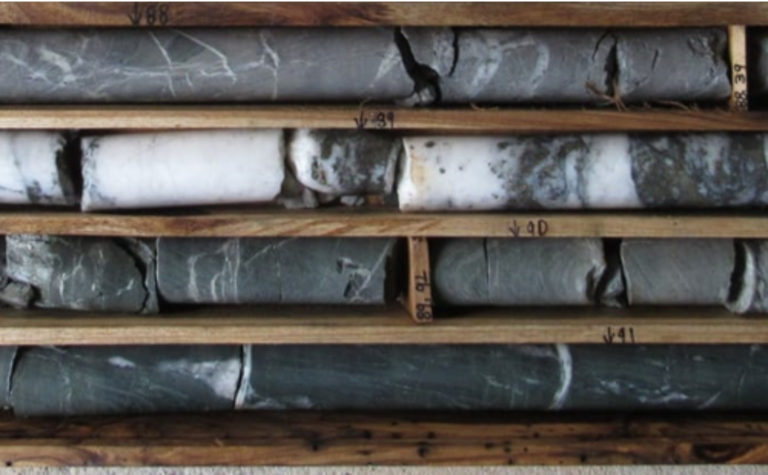 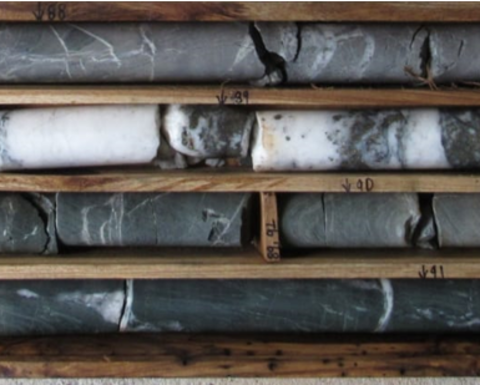 Megapozo contains a low-angle, high-grade shoot that is plus 100m laterally along strike and plus 320m down-dip within the vein. Mineralisation is currently open in all directions. The bonanza grades may reflect the proximity of an intersection of the low-angle Paraiso veins with the high-angle Santa Ana veins which would contain crosscutting high-angle and low-angle feeder faults and veins.

"Drilling continues to prove up confidence at Santa Ana," said Outcrop CEO Joseph Hebert. "We have drilled the best holes yet, while still early in our exploration programme. We are excited about the potential as mineralisation remains open in all directions."

The results from Megapozo add to the success from La Ivana and historic drilling in Roberto Tovar. Importantly all three shoots remain open at depth and along strike, and if the three identified shoots can be extended from surface to 400m the potential of Santa Ana would increase dramatically.

To date on La Ivana and Megapozo, only 4,128m have been drilled out of a total of 12,000m planned. A second drill rig has commenced drilling the Roberto Tovar target. Drilling in Roberto Tovar will test mineralisation extending north from an open high-grade shoot drilled historically which could potentially connect to Megapozo.

Significant workings were encountered between 10 and 65m in initial shallow drilling at Megapozo, such that vein intercepts and their lengths are significantly underrepresented. An example is seen in drill hole 22 where 2.25ms of open workings occurs 2m from a 0.4m vein intercept. Drill hole 23 appears to represent residual disarticulated vein material in a caved working such that the actual vein grade is diminished with waste material. Historic workings are from 1.1 to 3.5m in intercept widths. Drill holes 29 and 30 were successful in drilling below the surveyed depths of a historic production shaft. It appears that there are no workings below the bottom of the shaft at 108m and unmined vein packages are preserved in current drilling.

Santa Ana is a system of intersecting high and low-angle veins. The typical occurrence is packages of three parallel veins. Where these veins are high-angle, they are close-spaced with three veins within an interval of less than 20m. Outcrop has done preliminary desktop calculations of composited grades of vein and internal wall rock in the Roberto Tovar target of up to 18m at 450 equivalent g Ag/t diluted grades. 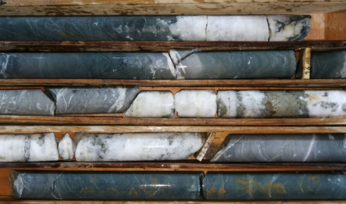 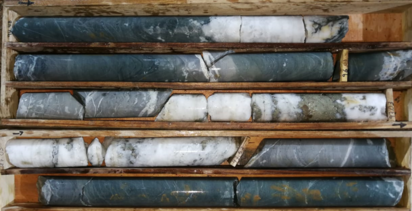