Deep drilling in Europe's oldest and most species-rich lake

An international research team led by the Justus Liebig University Giessen and the University of Cologne, in collaboration with the British Geological Survey (BGS), gained new insights into evolution by drilling deep into the sediments of Lake Ohrid. 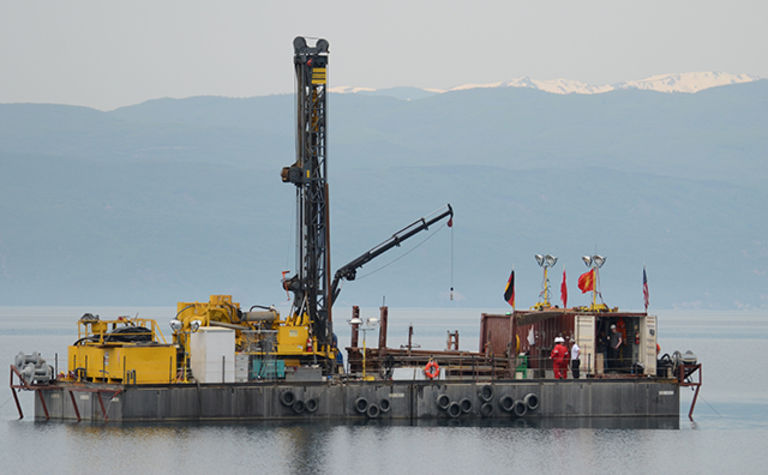 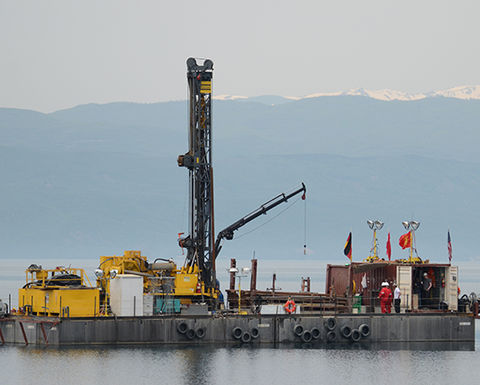 The drilling platform on Lake Ohrid by the research team led by the Justus Liebig University Giessen and the University of Cologne, in collaboration with the British Geological Survey

The 1.4 million year old lake on the border between Albania and North Macedonia is not only the oldest lake in Europe, but with more than 300 endemic species, it is also the most species-rich.

To study the evolutionary dynamics of Lake Ohrid since its formation, the scientists combined the environmental and climate data of a 568m-long sediment core with the fossil records of over 150 endemic diatom species.

Dr Jack Lacey, a geochemist from the BGS, used chemical data from the mud to understand past changes in the hydroclimate of Lake Ohrid. He said: "The combination of our data and the fossil diatom record of Lake Ohrid provide us with a link between geological processes, environmental change, and the biological evolution of endemic species within the lake.

"Using geochemical data from the layers of mud that built up over time at the bottom of Lake Ohrid, we have unravelled a 1.4 million year history of lake development and climate change, that are interwoven and captured in the sediment record."

The data show that shortly after the formation of the lake, new species emerged within a few thousand years. Many of them died out again very quickly in the relatively small and shallow lake.

The research team explains this by the fact that young lakes of small size offer many new ecological opportunities, but are also particularly sensitive to environmental changes such as fluctuations in temperature, lake level, and nutrient availability.

The geochemistry of lake muds is a recorder of past changes in rainfall and major shifts in the water level of Lake Ohrid.

After the lake became deeper and larger, as indicated by shifts in the geochemistry, the speciation and extinction processes slowed down dramatically.

The scientists attribute this to fewer new habitats emerging, the species richness approaching an ecological carrying capacity, and an increasing environmental and climate buffering of the lake.

The finding that, in the history of Lake Ohrid, a volatile assemblage of evolutionarily short-lived species developed into a stable community of long-lived species provides a new understanding of the evolutionary dynamics in ecosystems.

The study, which has now been published in the journal Science Advances, has importance for future biodiversity research.

In London, McGee has been appointed contractor to drive piles at Mayfair's oldest car park 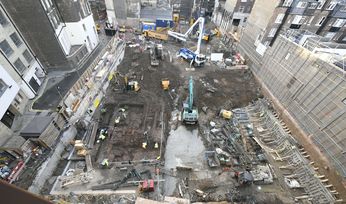 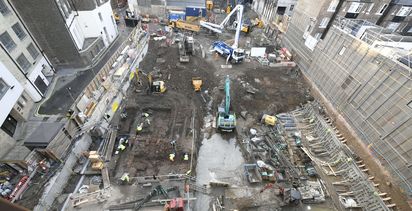