Vizsla Silver Corp. has announced the arrival of an additional two drill rigs on site at the Copala-Panuco project in Sinaloa, Mexico, bringing the total rig count to seven. 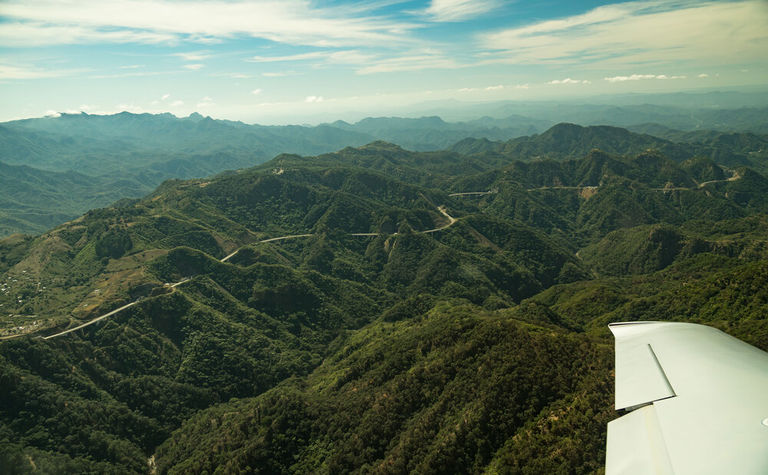 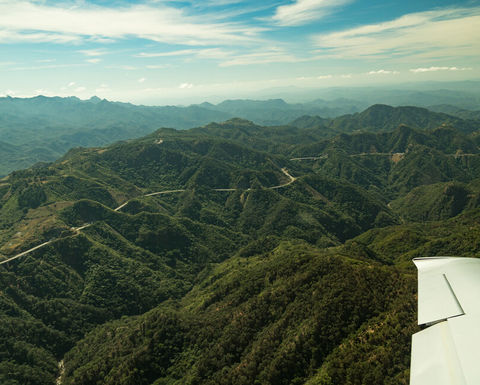 CEO Michael Konnert said: "Vizsla has had success drilling high-grade silver and gold at the Copala-Panuco district. Our goal is to drill a near-term resource at Napoleon, where we recently doubled the depth extension. We will continue to demonstrate the upside at Tajitos and Cordon del Oro and to show that the plethora of other targets across the district have the capacity for high-grade mineralisation.

"The technical team at the project continues to succeed with the drill bit and we believe the addition of two drill rigs will continue to benefit the project. We are well funded and now have one of Mexico's most aggressive exploration programmes."

In addition to the aggressive drilling, Vizsla is undertaking new methods of discovery at the project to demonstrate even further regional upside at the district.

It has drilled intervals of sub-massive to massive sulphide associated with high grades of precious and base metals. This mineralisation is interpreted to represent a very fertile pulse in the formation of these veins. Vizsla is commencing a trial ground electromagnetic (EM) survey in these three areas because if the bodies of massive sulphide are continuous, they may represent strong geophysical targets. If the programme is successful, the company has a tool for the Napoleon and Cinco Senores zones to specifically target high-grade targets along the broader vein corridors.

It will also commence a detailed drone magnetic survey in March to improve mapping and vein interpretations. Magnetic susceptibility measurements and historic data indicates veins form linear demagnetised corridors through the host rocks which the survey will map with high resolution. 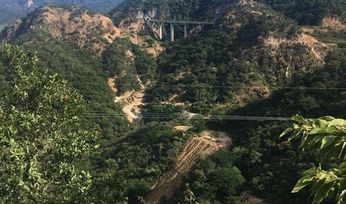 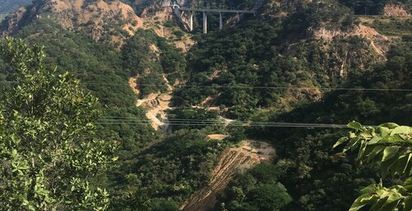