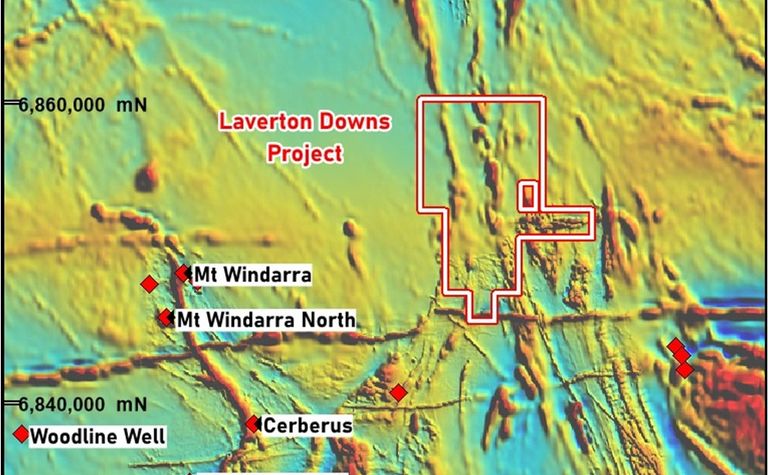 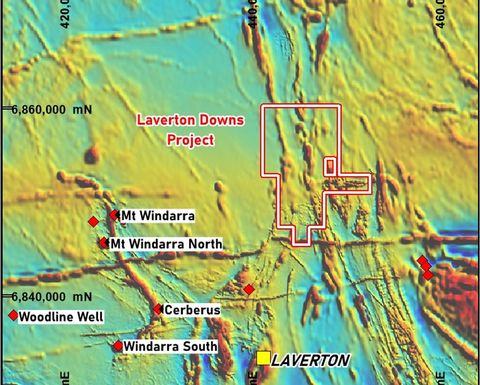 "The LDP has been the target of nickel exploration previously, however, these newly identified massive sulphide targets sit on a buried horizon that no previous exploration penetrated. The deepest hole yet drilled at LDP achieved a vertical depth of only 90m and it was targeting gold several kilometres away.

"The primary targets of this drill programme are VTEM anomalies consistent with massive sulphide mineralisation in a geological setting replete with ultramafic rocks."

Electromagnetic geophysics is an excellent discovery tool for massive sulphide metal deposits, including copper and nickel, and are routinely used in Western Australia with success. Alongside the VTEMTM survey, the company has located and resampled 450 shallow, legacy drill holes.

Nickel sulphide fertile komatiite rocks were interpreted from geochemistry as part of the CSA Global project evaluation. Additional sampling of legacy drilling bottom of hole spoils has expanded the geochemistry footprint and added to the existing interpretation. Recent results from the GSWA ‘Barcoding' project have further refined the interpretation of Archean komatiite rocks and provided an explanation for the high chrome values seen in some of these rocks.

The Barcoding project has provided evidence for magma fractionation through the growth of chromite, and this can be seen in the known ultramafic rocks on site. Fractionation of primary magmas may contribute to enhancing the metal content of a magma and assist in the formation of economic mineralisation.

The programme is approved for up to 15 holes to depths of 450m into the highly conductive sulphide targets previously announced in April. Stage 1 of the programme comprises three to four holes with planned depths of 300m.

Regional geology, including known nickel deposits, highlight the potential for nickel sulphide mineralisation within the LDP.

A project evaluation by CSA Global utilised all available data including regional datasets, detailed magnetic data, and high precision geochemical assay results derived from bottom of hole drill samples. Targeting criteria for Kambalda-style nickel deposits is based on identifying nickel-bearing ultramafic rocks in contact with sulphur-rich sediments. The geochemical results confirm that the high MgO ultramafic komatiite rock type is present within the LDP and also indicates the presence of magmatic nickel sulphides through the relationship of Fe vs S.

Successful drill programme carried out by Juggernaut at Goldilocks zone 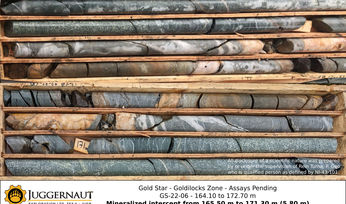 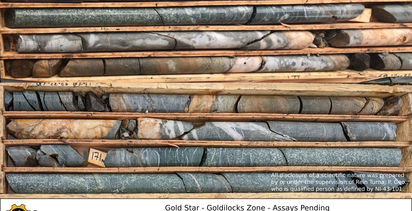