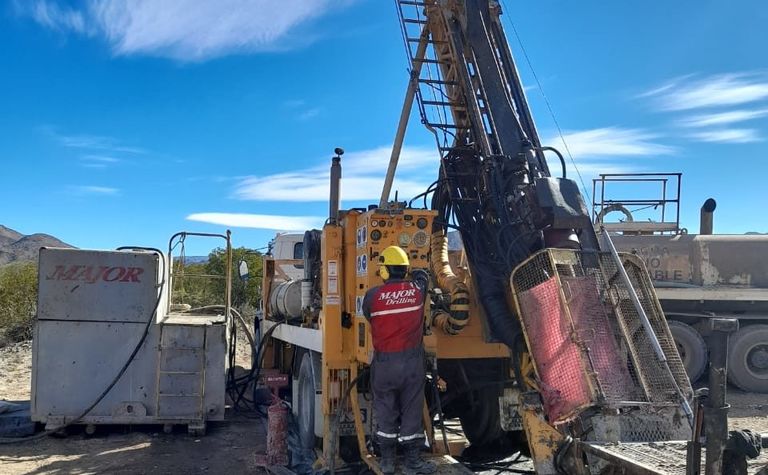 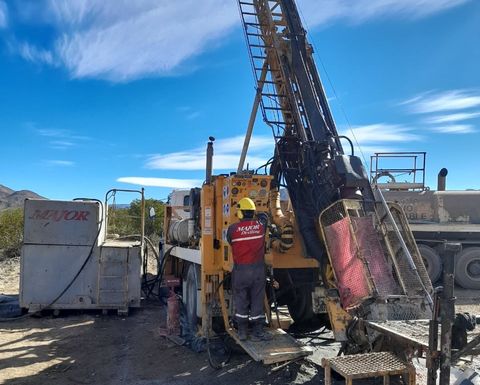 In August 2020, Major Drilling teams partnered to unlock the potential at the project by taking part in an expanded 45,000m drilling programme. During 2021, Major Drilling continues specialised drilling services as Challenger undertakes 30,000m of additional drilling.

In May 2021, Challenger announced three additional exploration licenses and a formal grant to expand mining licenses around the Hualilan project. This will result in an additional 120,000m of drilling at the project.

Drilling teams work closely with project geologists to make adjustments they encounter including a surprising intersection at the Hualilan project. The intersection presented an unexpected skarn mineralisation when compared with other recent drilling. The hole was originally designed to confirm the edge of the intrusion-hosted mineralisation in the Gap Zone. "The last thing we were expecting that far west was high-grade skarn mineralisation," said Kris Knauer, Challenger Exploration managing director.

Due to the presence of skarn, often an indicator of gold-grade distribution in an orebody, Challenger teams felt confident about exploring the Gap Zone area for high-grade extensions across the entire project. Major Drilling teams were ready and provided resources for further exploration.

In April 2021, Major Drilling used its Spyder rig to collar a series of test holes designed to extend the Magnata Fault, one of the main mineralised structures at Hualilan to the east. These holes were located in steep terrain where access was limited and has to be drilled at very low angles to accommodate the terrain.

"We appreciate the expertise of the Major Drilling crews to respond to our needs to immediately collar these test holes," Knauer said. "With their help and with the hard work of all of our teams on the ground, our flagship Hualilan project continues to deliver great results."