O3 Mining Inc. has provided an update on the 250,000m drilling programme at its Marban and Alpha properties in Val-d'Or, Québec, Canada, which seeks to convert, expand and discover new gold resources. 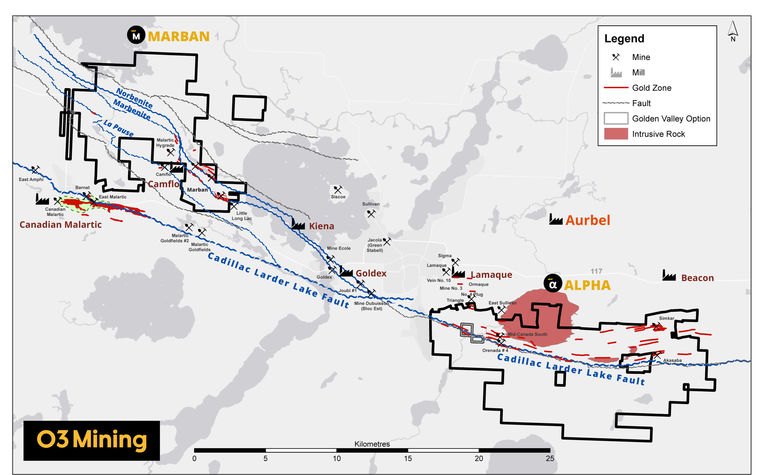 An overview of 03 Mining’s Marban and Alpha properties

The company continues to extend gold mineralisation with the potential to increase resources within trucking distance of the planned Marban processing infrastructure as stated in the preliminary economic assessment (PEA) released on September 08, 2020. The PEA outlined production of 115,000oz a year for more than 15 years following an initial capital expenditure of CAD$204 million (US$ million).

O3 Mining's president and CEO, Jose Vizquerra commented: "We continue to add value to our shareholders through our aggressive drilling programme. Today's results combined with our previously reported results within the open-pittable areas further show our potential to expand the open pits at Marban and ultimately increase the existing resource. Drilling will continue to seek to expand the size of these areas as well as expanding Marban mineralisation at depth".

The Marban project is in the heart of the Malartic gold mining camp. It covers 7,525 hectares and is located 12km from the Canadian Malartic Mine. The Marban PEA outlined production of an average 115,000 oz of gold per year over the 15.2-year mine life.

Drilling at Marban has focused on expanding mineralisation in and outside of the proposed PEA pit areas, as well as discovering new mineralisation for an underground mining scenario. An 80,000m drill programme is being executed this year, with 27,640m drilled so far. There will be up to eight drill rigs testing for PEM, as well as, aiming to convert resources from inferred to measured and indicated, to ultimately become part of Marban's maiden mineral reserve.

A PEA was completed on the project in 2020, and a pre-feasibility study (PFS) is currently underway and due to be completed in 2022 as the next step to advance the project to production.

The Alpha property is located 8km east of Val-d'Or, Québec, and 3km south of the El Dorado Lamaque Mine. The property covers more than 7,754 hectares and includes 20km of the prolific Cadillac Break. O3 Mining has an option agreement that grants the right to acquire 100 per cent interest in the Aurbel Mill located only 10km from the Alpha property for CAD$5 million within the next five years.

Drilling at Alpha is at an earlier stage than at Marban and has focused on grassroots exploration, deposit delineation, and resource expansion. A 56,000m programme is being executed this year with 38,001m completed year-to-date. O3 Mining will have up to three drill rigs testing for new discoveries using its PEM drilling strategy as well as focusing on deposit delineation and expansion of the current resource. 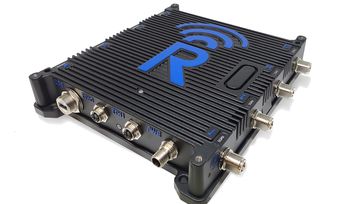 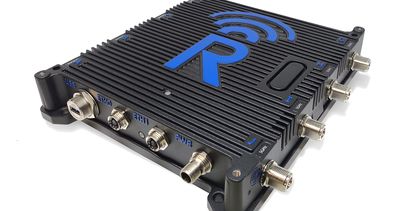