Safety - Who's watching your back?

Having a buddy looking out for you should be encouraged, suggests Martyn Brocklesby, chair of the British Drilling Association, as a simple way of improving drill rig operative safety. 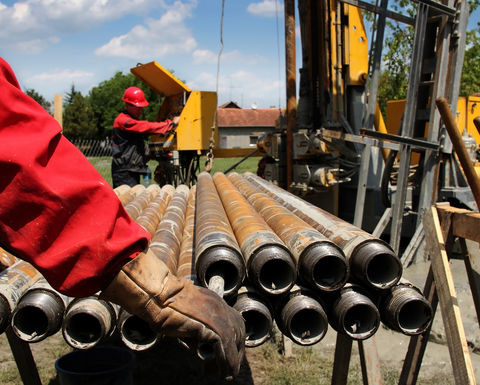 Getting to know your colleagues well could make drill sites safer

There can be little argument that land drilling is a physical job, undertaken in often demanding environments and with real dynamic risks. The best way to reduce risk in such environments is to enable, teach, supervise and manage the drilling operatives to always adopt conscious safe working beyond the exactitudes of the details required by their risk assessments.

The British Drilling Association (BDA) cannot stress enough the importance of safety above all aspects of a job and for that reasons is lending its support to "The Land Drillings Safety Advantage" initiative.

With drilling operatives usually working in teams of two or three and these teams being together for weeks on end they begin to really understand each other, they can notice when their mate is off colour or not focused. This system of teamwork they adopt allows them to almost instinctively know what each other is going to do next through camaraderie. The BDA is encouraging managers to use this advantage by recognising this teamwork that naturally develops independently of any formal health and safety systems. The advantage can be written into risk controls, but obviously the first thing any manager can do is to encourage it. Give the initiative a name, and those schemes up and running already include ‘Working Well Together' or a simply understood term, such as the ‘Buddy-Buddy' system, as adopted by some companies.

The system that the BDA is supporting, includes aspects such as contaminated site PPE; formal risk control, wear disposable coveralls, chem gloves, over boots, RPE. All must fit with no gaps. The simple ‘Buddy-Buddy' system approach can enhance this by encouraging the two people to look after each other in the method statement, by ensuring the fitting is described as a team activity. This reinforces the care for each other aspect that the two drillers naturally have but may be embarrassed to admit.

Your company can facilitate its safety rules by using the Buddy-Buddy system language and methods. Really you are enhancing teamwork by, for example, giving each driller a risk guide that they are shown as a part of their job. This could be presented as a set of responsibilities they have for each other. Driller 1 is taught that they are looking out for Driller 2 etc, with cooperative working methods, not rules.

Too often managers try to get the safe working achieved by approaching safety aspects by writing required responsibilities, dictated by rules of law and seniority. Effectively you are using coercion, which is a whole different approach. If you use subtle wording based on looking after your buddy, instead of coercion, you are using the team spirit and friends together aspect. This is more enduring and more likely to work because people naturally want to help each other especially their mate or buddy.

Do not create a barrier to this. If you pressurise the drilling crew to work beyond levels of fair resourcing and apply restrictive time scales this will eat into their ability to address their innate teamwork protectionism that naturally exists.

Example, Driller 1 notices that Driller 2 is not "on it" today and is making routine work action mistakes. A bit slow to run the rods in, or not chatting, as usual, could be signals something is wrong. If, however, the company has suppressed this desire to help in a bad way - such as applying unreasonable time pressure - then Driller 1 is most likely going to look the other way and forget his concern. One-hour later Driller 2 gets their hand trapped, due to the distraction that Driller 1 had noticed but felt they had to ignore due to management pressure.

The Buddy-Buddy system, or whatever you choose to call it, is a very easy thing to generate in land drilling activity, as the work involves long-term two- or three-person teams. So, recognise this and facilitate it. The result will be safer working, happier drillers and better productivity with reduced harm to people. 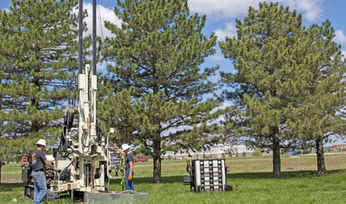 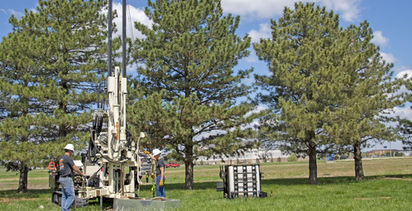