In Schwerin, Germany, power company Stadtwerke Schwerin has completed its first geothermal production test well with both yield and temperature well above expectations. 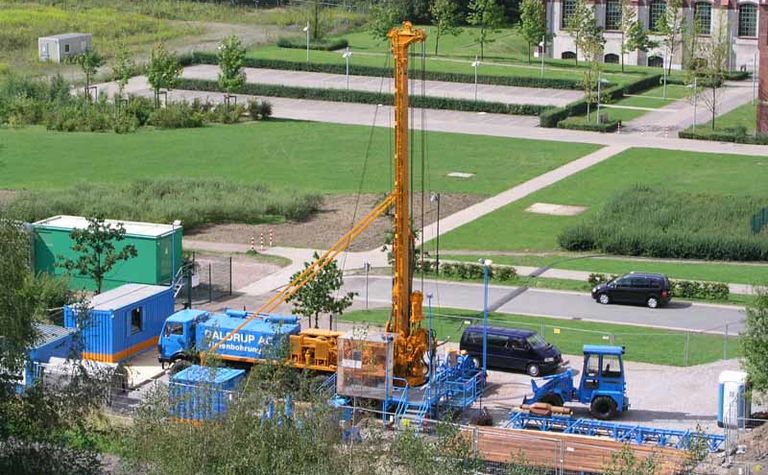 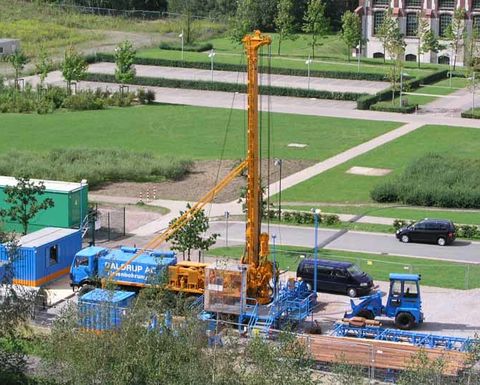 After almost three years of preparation, drilling began at the site between Schwerin and Lankow in October 2018. At that time, the expected capacity was 150m3 per hour. However, 200m3 per hour were achieved.

Not only did the drilling proceed faster than expected the results are better too with the temperature well above the initial calculations.

Instead of 52°C, the drilling experts from Dahldrup & Söhne encountered 56°C of hot water at a depth of almost 1,300m. Originally, the rig was only to drill 1,200m deep into the ground. After this initial success in Schwerin, a second hole is now planned.

While the documentation is approved for the second hole, workers are constructing an underground supply system and preparing the grid connection for district heating. The plan is to have an injection well started by the end of this year or at the latest by the beginning of 2020.

"In Schwerin, we are bringing renewable energies to the heating market," said Josef Wolf, MD of Stadtwerke Schwerin.

By 2050, the state capital aims for CO2 neutrality, said Lord Mayor Rico Badenschier. According to his information, public utilities can use geothermal energy to cover 15 per cent of the district heating needs in Schwerin. 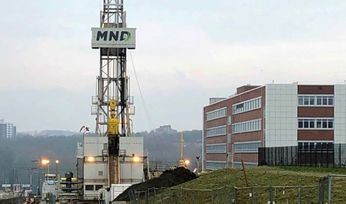 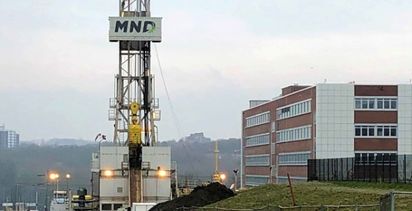