The western agricultural plains of Canada could hold the hot aquifer necessary to successfully operate the first geothermal projects. DEEP (Deep Earth Energy Production) has recently drilled the deepest well ever drilled in the province of Saskatchewan Canada, home of huge potash reserves, huge uranium reserves, huge oil and gas reserves. Over 35,000 wells have been drilled in this area, mostly for oil and gas, and this well-established technology could provide for an exciting new industry in Canada. 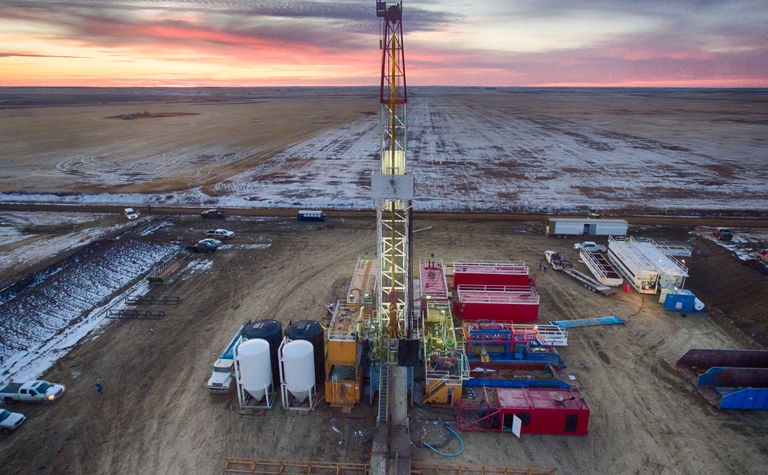 Geothermal energy harnesses heat from the earth's crust and transforms it into electricity to power homes and businesses year-round. DEEP's geothermal facility will build on Saskatchewan's leadership in the energy sector, using familiar drilling technologies from the oil, gas, and mining industries to tap into this reliable energy source.

The Government of Canada is providing $25.6 million in funding for the 5MWe facility, which will produce enough energy to power approximately 5,000 homes all while taking the equivalent of the yearly emissions of 7,400 cars out of the atmosphere. The project will create 100 jobs during construction, provide the provincial power grid with clean, renewable energy, and create new business opportunities for local communities.

The facility will draw steaming hot water from deep underground, pumping it up 3,400m to run turbines on the surface. The vertical well, managed by Frontier Project Solutions, was drilled by Horizon Drilling.

"This is a major step forward for the first renewable energy project of its kind in Canada," said Kirsten Marcia, president and CEO of DEEP. "Successfully drilling and validating the resource potential is the biggest achievement this project has seen to date."

Immediate next steps include flow testing of the initial well followed shortly after with the drilling of a second well as the results of the preliminary well were above our expectations. The data from these first two wells will be used to determine the design and size of the wells that will go into operation.

Once fully operational, the power generated by what is described as a small test plant will service approximately 5,000 homes, offsetting about 27,000t of carbon dioxide per year.

"We have always known there is a hot resource at the base of the Williston Basin, but the priority has always been the oil and gas, potash, base metals and all of the other wonderful resources here in the province." When asked, why has it not been done before, Marcia responded: "We have never viewed the water as an asset before."

The energy produced will be sold under an existing power purchase agreement with SaskPower. 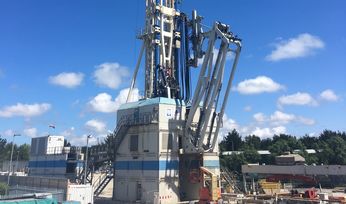 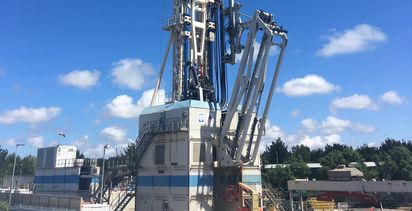