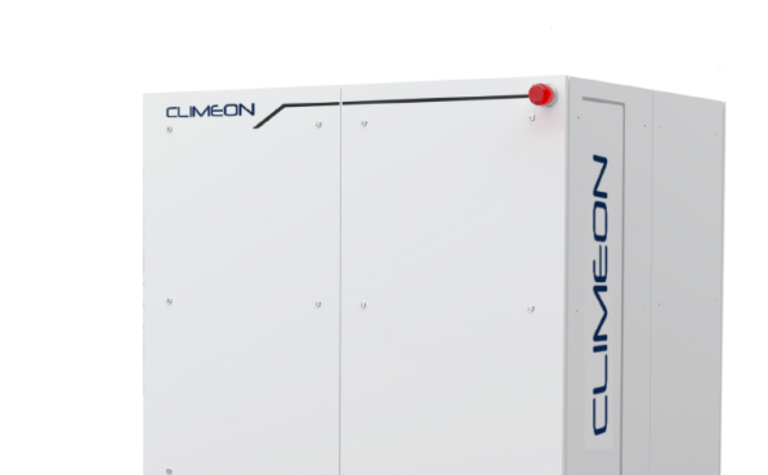 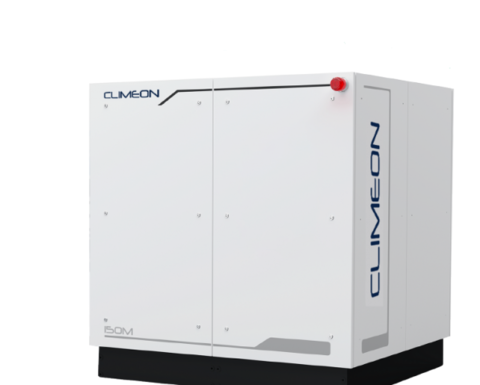 "The potential for geothermal heat power in central and eastern Europe is large, and in the past months, we have been investigating the potential of several countries in the area. I am happy to announce that we have now won our first order in Hungary, a country with a long tradition of utilising geothermal water for spas," said Thomas Öström, CEO of Climeon.

The value of the order from Baseload Capital Hungary excludes service fees and software licenses. Mannvit, a well-known engineering company within the geothermal industry, and Cam Consulting will participate in the licensing process and the construction of the power plant. The Heat Power modules are to be delivered in 2019 and will produce clean electricity from an already existing geothermal well in Szentes, in the south-eastern part of Hungary.

"Hungary has a huge geothermal potential. Until recently, profitable electricity production from this resource was only feasible in a few locations. Now with Climeon's technology, it seems that there is a way to spread this type of electricity production to more parts of the country, and we are welcoming them in utilising the power production possibilities of our existing wells in Szentes. This is something I have wanted to do since I took office as mayor 27 years ago," said Imre Szirbik, Mayor of Szentes. 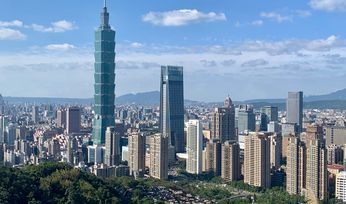