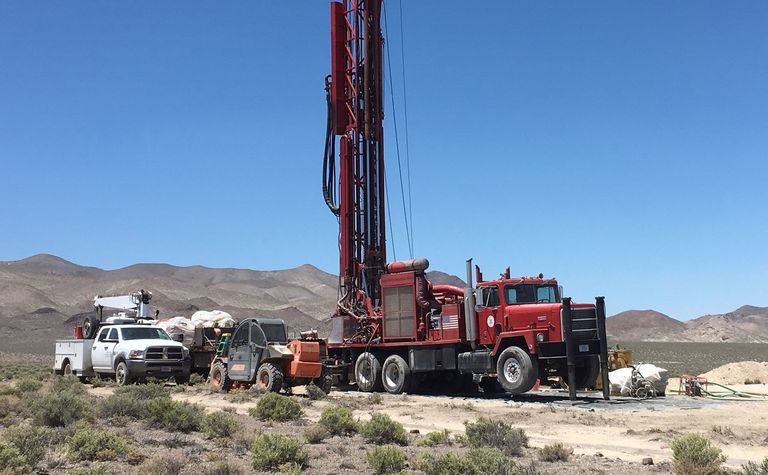 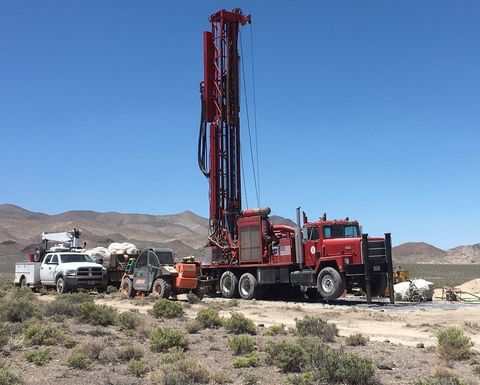 University of Nevada, Reno scientists are successful with discovery of new reserves for renewable geothermal energy

Both discovered systems are blind - meaning there are no surface indications of hot water - and there had been no exploration previously in one of these areas and only minor exploration in the other. Geologists at the Nevada Bureau of Mines and Geology at the University of Nevada, Reno used a number of other surface and subsurface clues in their methodology.

"The exploration, the mapping, the analysis, all led us to the top two spots - of perhaps hundreds of potential sites - to drill geothermal wells," said Jim Faulds, director of the Nevada Bureau of Mines and Geology. "Success at two sites provides an initial validation of the methodology we developed and opens up new possibilities for power generation sites by the industry."

Measurements from the new geothermal wells have been completed, and the wells are capped and waiting for the geothermal industry to conduct additional drilling for possible development of a geothermal power plant.

"It's gratifying to demonstrate positive results of applied geological science," Faulds added. "After several years of research, mapping and analysis, we've identified many promising areas that have great potential for geothermal power. Funds allowed for test drilling at two sites, but there are dozens of other promising sites that I'm excited about across the region."

The new methodology was developed as part of the US Department of Energy-funded Play Fairway project, underway since 2014 and funded through the Geothermal Technologies Office. 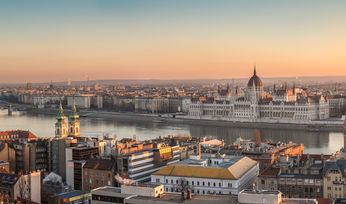 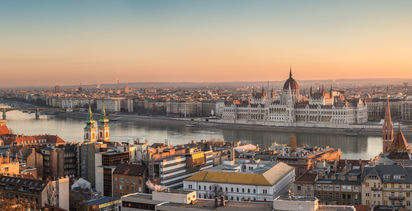 GDC successfully discharges the third well at the Paka Prospect