PwrCor collaborates with SMU to pursue an unexploited geothermal application 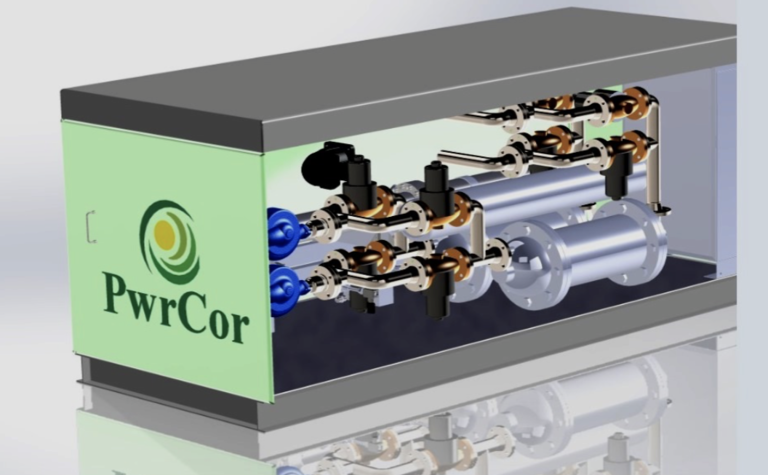 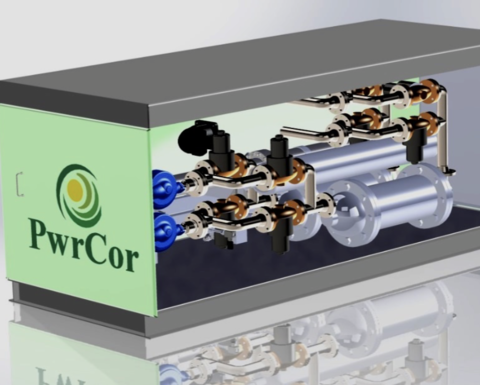 Geothermal production facilities typically return large quantities of ultra-low-grade heat, in the form of spent hot water, into injection wells after the higher heat is used in electricity production. This spent hot water represents fuel to PwrCor's heat-to-power conversion technology that currently operates within a hot input temperature range between 150° and 250° F. This application of PwrCor technology is commonly referred to as a bottoming cycle and represents a simple, low-risk, and low-cost point of entry to the geothermal market.

PwrCor's technology delivers the ability to reduce the overall cost of energy for power users. Low-grade and ultra-low-grade heat, which up until now could only be discarded and wasted, can be cost-effectively utilised to generate electrical power, providing cost savings and improving bottom line performance.

SMU's research team compiled available information such as ambient air temperature, injection temperature, and injection flow rate to quantify the total thermal energy within the spent geothermal fluids already being produced, but not utilised, by 31 of 73 US based geothermal sites for which data were available. These 31 sites represent approximately 2,900MWe or 78 per cent of US currently installed geothermal electricity capacity. New calculations indicate an additional 427MWe, or approximately 15 per cent, can be derived from the spent geothermal fluids utilising the PwrCor bottoming cycle technology. An additional 100MWe of output can be conservatively imputed from the remaining installed capacity for which there was insufficient available data.

According to a recently published DOE report, as of 2018, geothermal power plants were concentrated in the western United States with the majority located in California and Nevada.

Although geothermal energy accounts for only 0.4 per cent of total electricity generation nationwide, it provides six per cent of total generation in California and eight per cent in Nevada. The state of California alone has more installed geothermal capacity than any country in the world. The DOE report summarizes findings showing that geothermal electricity generation could increase more than 26-fold from today - reaching 60 gigawatts of installed capacity by 2050 - just from known available resources. 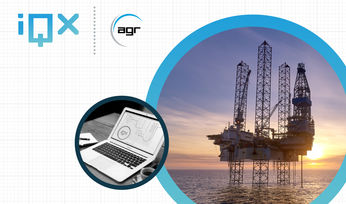 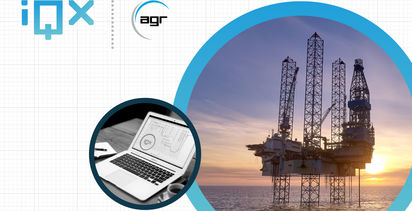