Razor Energy Corp. and its partners, the federal government, through Natural Resources Canada and Alberta Innovates, has announced the funding of a co-produced geothermal electricity project utilising an active oil and gas operation in Alberta, Canada. 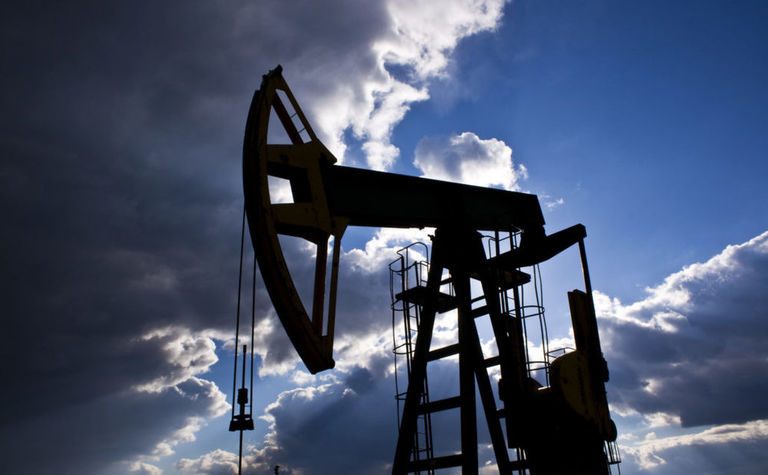 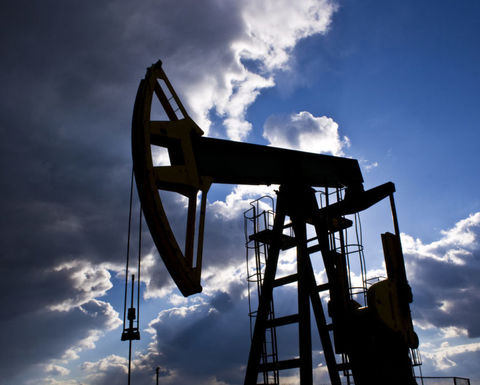 A contribution of CAN$5 million (US$3.8 million) from Natural Resources Canada's Clean Growth Program and a CAN$2 million contribution from Alberta Innovates demonstrates a commitment to cleaner energy creation.

Under the terms of the contribution agreements, Natural Resources Canada and Alberta Innovates will assist Razor's development of a technically viable and commercially sustainable solution to recover geothermal waste heat.

Razor expects the capital cost of the project to be CAN$15 million to 20 million generating between 3 and 5MW of electricity. The balance of the project funding will be sourced internally and from new private investors within the renewable energy investment market.

In addition to the project, Razor anticipates adding natural gas turbine generation in the 15MW range. This adds to the existing natural gas power generation and hydrocarbon production, continuing Razor's mission of transforming to a complete energy platform and simultaneously being a leader in legacy oil and gas asset management.

Large quantities of earth heat entrained in produced water surface every day, as part of Razor's normal operations, offering capture of clean and renewable energy to reduce the overall emissions of the operation and to add power revenues to Razor. The project will allow Razor to repurpose its hydrocarbon assets to add economic renewable energy development. Utilising existing operations, such as drilled and producing wells, a produced water reinjection system, and an operating gathering/process system, has a substantive effect on reducing typical geothermal project capital outlay.

"Our government is committed to a clean energy future that guarantees good middle-class jobs for generations to come," said the Honourable Amarjeet Sohi, Canada's minister of Natural Resources. "That's why we will continue to invest in innovative projects, such as those in the geothermal industry, that help fight climate change and strengthen our economy."

In association with the project, the University of Alberta continues to conduct geothermal research on the heat potential of the Western Canada Sedimentary Basin. Sophisticated modelling will be substantiated with actual field data to ensure the emerging geothermal industry can harness the expertise and data that exists in today's Alberta resource industry. 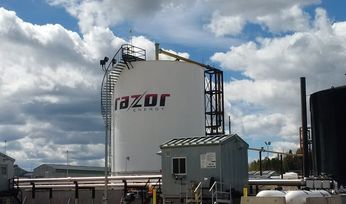 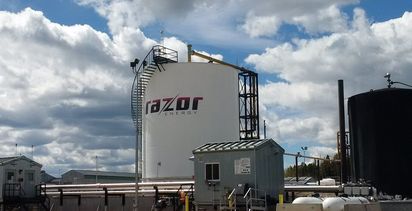