GeoGenCo has completed its semi-final designs for its next-generation True Geothermal 20MW power plant in Imperial Valley, California, USA. GeoGenCo has a 15MW Power Purchase Agreement with Imperial Irrigation District and expects to be providing power by June of 2020. 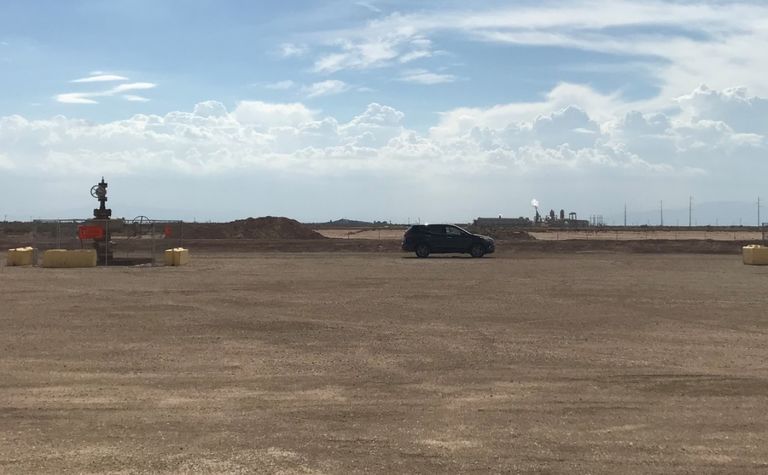 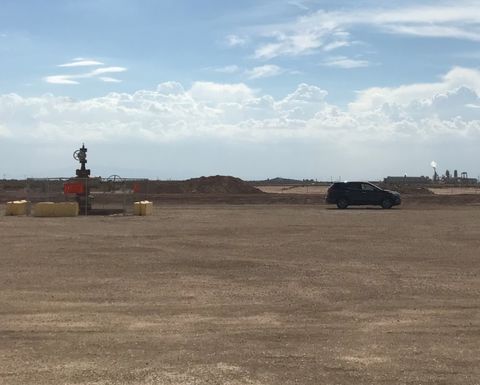 The geothermal wells which will be used for Project ,501 (left) and Project ,502 and behind the Hudson Ranch 1 project which produces 49MW of power

"The project is identified as True Geothermal because all current geothermal projects require substantial amounts of water or steam as part of their power generation process," stated Jim McIntosh, GeoGenCo's CEO and COO, "and are therefore, more appropriately known as hydro-geothermal since water is a mandatory part of the geothermal process (either in the form of brine or steam) for both the extraction of heat and for the disposal of the residual brine."

True Geothermal does not utilise any water in its power generation process. Rather than extracting the geothermal fluids, a high-performance heat exchanger is inserted into an existing (but non-performing) geothermal well where only heat is extracted from the geothermal formation, not from water, brine or steam.

GeoGenCo's VP of engineering, Theodore Sumrall, explained: "GeoGenCo's non-water utilising geothermal power generation technology can also take advantage of previously drilled geothermal wells that are considered 'non-producing' due to factors such as insufficient heat, lack of brine or steam flow, or insufficient geo-pressure. This is not only a major cost-saving but also a major risk reduction benefit to the process." 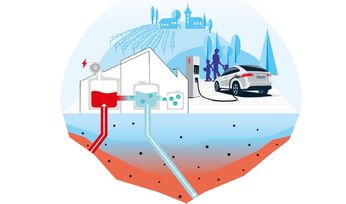 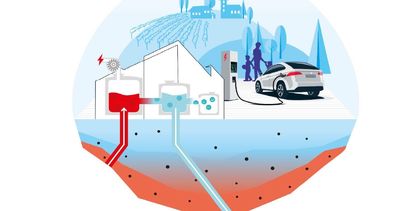