Construction of geothermal power plant set to begin in Hokkaido 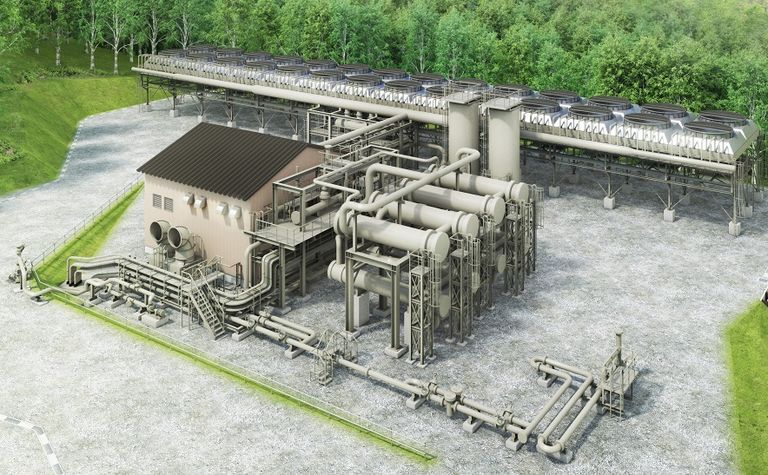 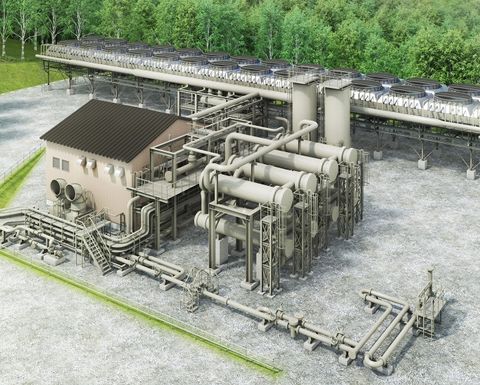 Orix was selected to receive subsidies for geothermal power generation in the Minami-Kayabe region from Japan Oil, Gas, and Metals National Corporation, thanks to the cooperation of local parties. Since 2014, Orix has been carrying out surveys into geothermal resources and into the possible impact of hot springs on the environment.

The Minami-Kayabe geothermal plant will use binary cycle power generation; only the heat of the hot water is used, after which all the water is returned underground. Pumping hot water to the surface reduces both the number of wells that need to be dug and the required site area; at the same time, the design of the power plant emphasises environmental conservation, such as the use of cooling devices that do not use water to prevent trees from freezing. In addition, in order to safeguard Hokkaido's abundant marine resources, Orix intends to work with the local community to protect the environment through afforestation, thinning, and other forest maintenance activities. 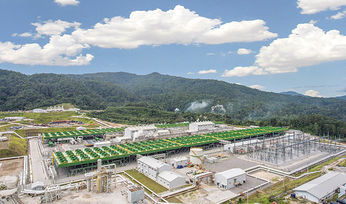 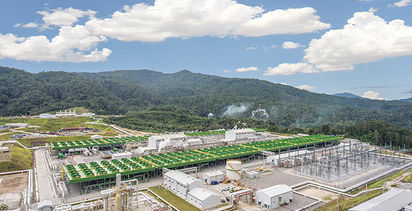