Ormat Technologies Inc. has announced that one of its wholly owned subsidiaries that owns the 48MW McGinness Hills Phase 3 Geothermal power plant has entered into a partnership agreement with a private investor. 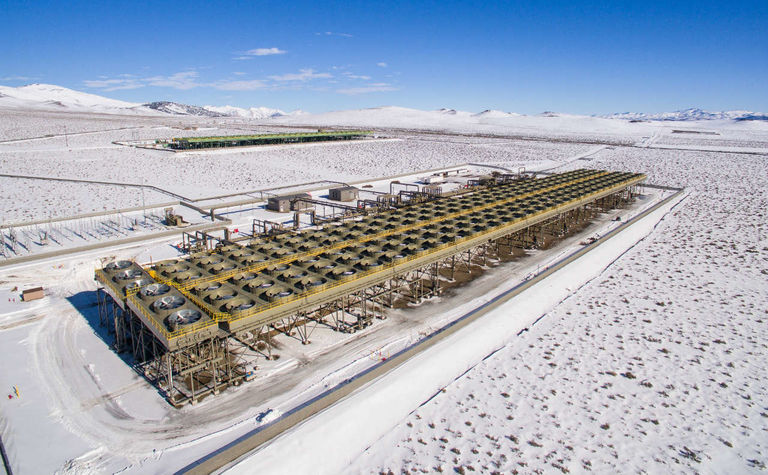 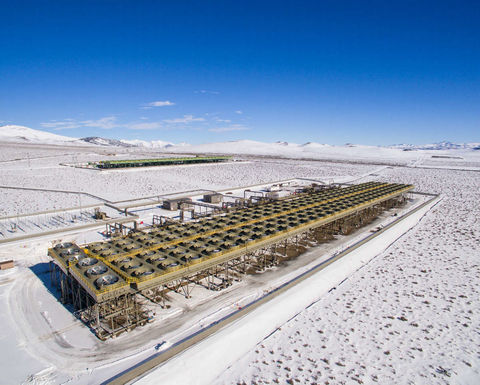 Under the transaction documents, the investor acquired membership interests in the project for an initial purchase price of approximately US$59.3 million and for which it will pay additional annual instalments that are expected to amount to a total of approximately US$9 million.

"Ormat continues to deploy creative financing structures to augment our low cost of growth capital, including the OPC transaction in 2011, the ORTP transaction in 2013, the OPAL transaction in 2016, the Tungsten Mountain transaction last year and now the current transaction relating to the McGinness Hills Phase 3," said Isaac Angel, Ormat CEO. "This transaction allows us to efficiently utilise tax incentives available to geothermal projects and create value for our shareholders." 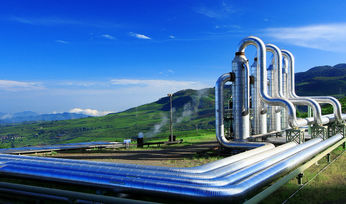 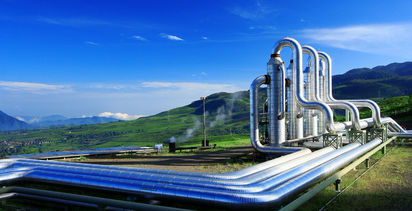