The first soil has been turned to mark the beginning of construction of a world-first commercial-scale plant to extract valuable minerals from geothermal fluid. 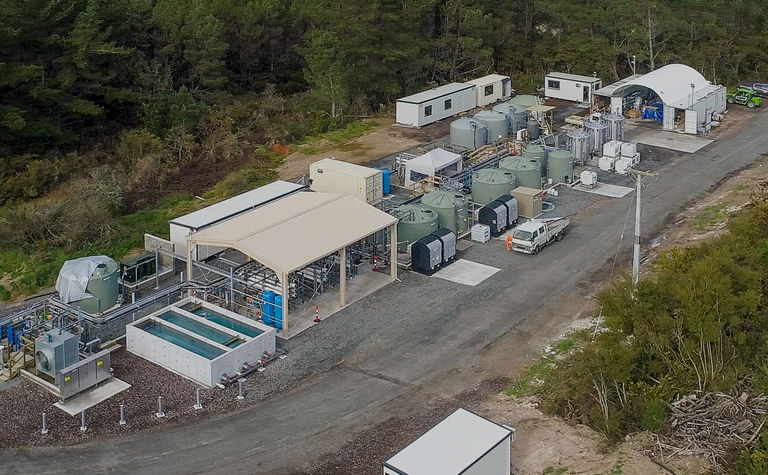 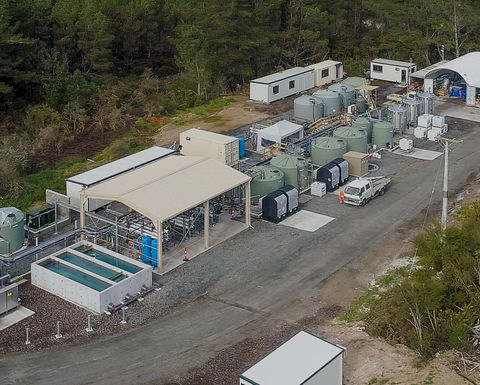 Geo40 has developed the technology to extract silica and other valuable minerals from geothermal fluid once it has been used for geothermal power generation and before the fluid is reinjected back into the underground geothermal reservoir.

In July, Geo40 was awarded $15 million from the Provincial Growth Fund to enable its demonstration plant on the Ohaaki geothermal field in New Zealand, to be scaled to a commercial plant.

Geo40 MD, John Lea, said the company and its partners were delighted to begin the process of constructing the commercial-scale plant. "On Wednesday last week, representatives from our ahu whenua partner, the Ngati Tahu Tribal Lands Trust, performed a karakia on the site to prepare for the construction of an innovative, high-tech project which will create jobs and commercialise a

Lea said the PGF's support for the project is a ‘game-changer' in a New Zealand market where it is difficult to raise new capital for getting to full commercialisation.

"Building this commercial plant will enable us to quickly demonstrate the capability of this world-first technology and then move on to expansion on the Ohaaki site and additional projects in other geothermal fields, both in New Zealand and internationally.

"The colloidal silica ‘mined' from the waste geothermal fluid is a high-value speciality mineral which is internationally sought-after in a range of technical applications, such as in the construction, ceramics, and paint industries."

Geo40 has filed three patent applications over the last three years which are being considered internationally and when granted would provide intellectual property protection for 25 years.

In addition to the silica extracted from geothermal fluid, Geo40 is also developing the technology to extract other minerals, including lithium. Laboratory research in the USA, Japan and recently in New Zealand has confirmed that over 90 per cent of lithium from the Ohaaki geothermal fluid can be extracted and Geo40 will look to test this technology in its commercial demonstration plant in late 2019. 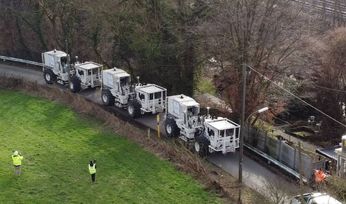 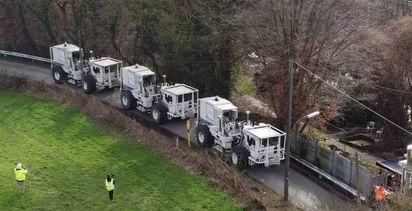