Germany energy company SWM has completed drilling of the fifth of the six holes that will make up its geothermal plant at HKW Süd, Munich. 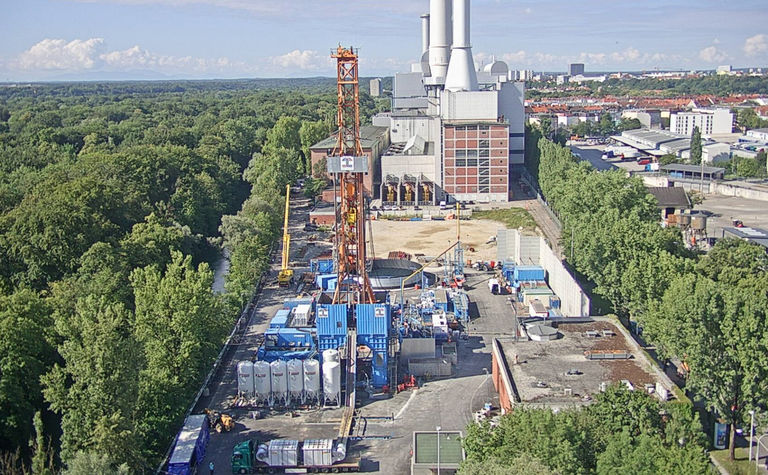 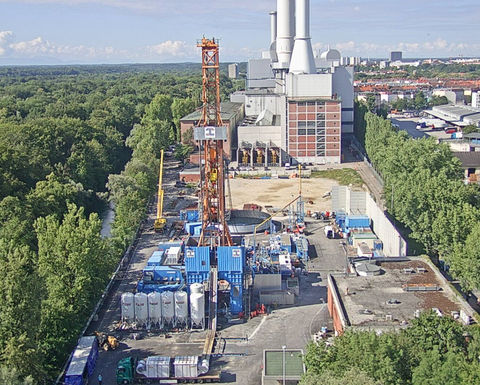 Following on from the drilling, SWM will now conduct pumping tests to show whether the yield and temperature of the thermal water resources are in line with expectations.

The results of the performance tests on the first four holes were already very promising: the temperature is much higher than expected, the yield is on schedule.

On the basis of the data previously acquired, SWM is confident that the actual performance of the plant will exceed the planned 50MW. This will enable it to supply more than 80,000 Munich residents with eco-heat.

By mid-2020, work on all six holes should be completed. In parallel, the heating centre is being built, which houses the technology.

After final long-term pumping tests, the system should then go into operation in the heating season 2020/21.

SWM currently operates five geothermal plants in Munich and the surrounding region. As part of its renewable energies expansion initiative, SWM is holistically expanding its renewable energies, both in terms of electricity and heat. Its goal is to make Munich the first major German city by 2040, in which district heating will be 100 per cent CO2-neutral. The essential contribution will be provided by geothermal energy. 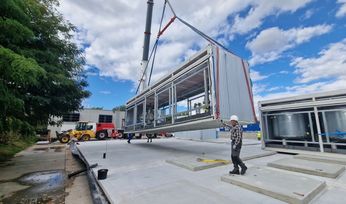 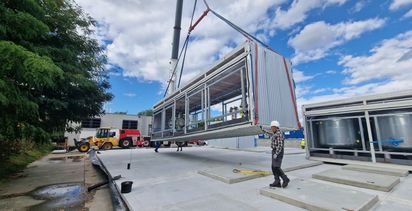