Toshiba to supply its Geoportable to Indonesian geothermal power plant 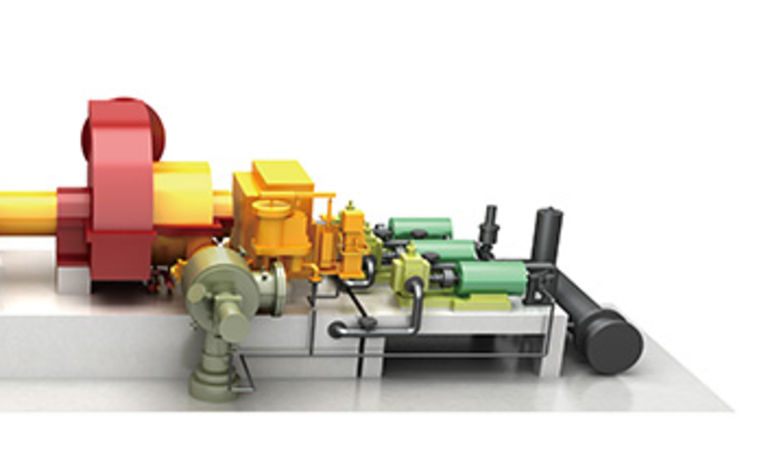 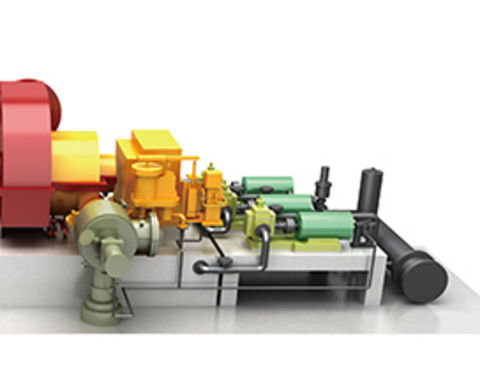 The power plant is being developed by PT Geo Dipa Energi, Indonesia's state-owned geothermal energy company and is scheduled to start commercial operation in March 2021.

For this new power plant, Toshiba ESS will supply its Geoportable, which is a compact power generation system developed for small scale geothermal power plants with outputs ranging from 1MW to 20MW. The system employs advanced technologies, for instance, leading-edge corrosive gas resistance materials, which are crucial for geothermal steam turbines, and a unique design for the steam path, which leads to high performance and reliability.

In addition, with its compact design, Geoportable can be installed even in limited spaces where conventional geothermal power generation systems normally cannot fit. Geoportable is primarily composed of standardised components and is pre-assembled on a skid in the factory, allowing a shorter manufacturing and installation period. 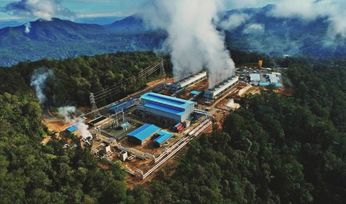 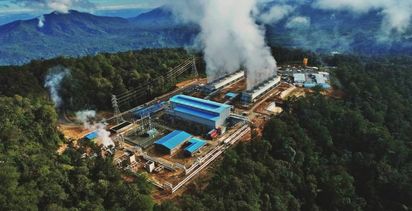