Geothermal energy will play an important role in the Dutch Energy Transition where new, sustainable, resources to replace current fossil fuels are being sort. It is currently already being used by growers in, for example, the Dutch greenhouse horticulture. In the future it will also be possible to provide this heat to homes, offices and to use it in certain industries. 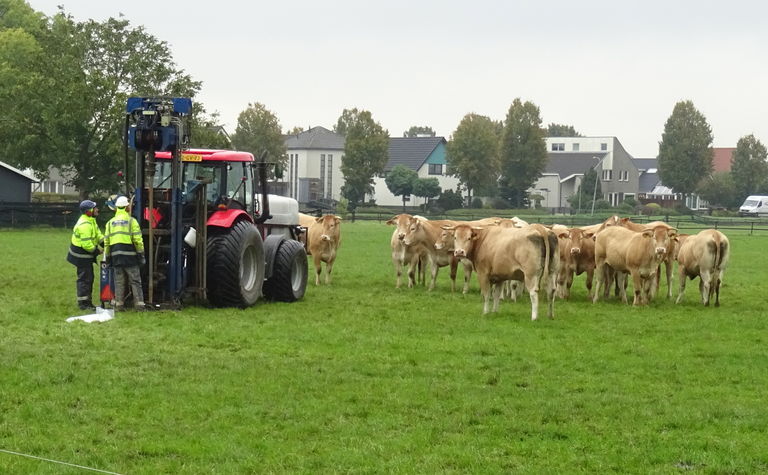 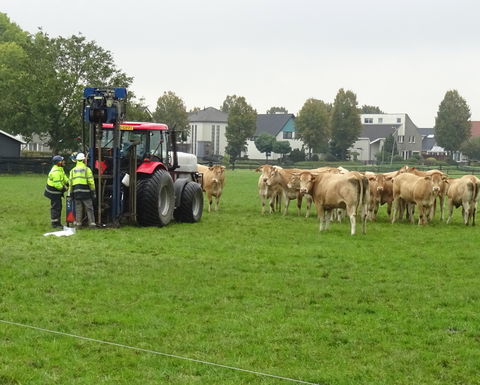 As part of the SCAN Programme in the Netherlands, drilling is taking place across the country to map potential geothermal energy sites

To accelerate the development of geothermal energy projects, the Dutch government has initiated the ‘Netherlands Seismic Campaign for Geothermal Energy' (Seismische Campagne Aardwarmte Nederland (SCAN)). SCAN will complete a map of the Dutch deep subsurface as much a possible by filling in the blank spots, and by doing so help support the future determination of geothermal potential.

While geothermal energy heat is present everywhere in the earth's subsurface, it's the geological conditions that determine whether or not that potential energy can be used in specific areas.

Thanks to the extraction of oil and gas in recent decades, large parts of the Dutch subsurface have already been explored and mapped. This knowledge can now be used again to determine the geothermal potential for these areas.

There is, however, a lesser understanding of the rest of the landscape of the country's subsurface that has not been exploited for this purpose in the past. The objective of the SCAN programme is to fill in these ‘blanks' and by doing so eventually accelerate the development of geothermal energy projects in the Netherlands. All research results are published on the open-access website nlog.nl. Other organisations, such as project developers, municipalities and others can make use of this data.

The data published by SCAN is ‘processed data'. SCAN does not interpret this data nor advise on geothermal potential. All openly available data will first need to be interpreted for this purpose by experts. To initiate a geothermal project more local research is always needed.

The four pillars of the SCAN programme

The SCAN programme started in 2018, and it will take several years to complete. The programme encompasses four principal areas. Firstly, seismic surveys that are carried out in the areas where there is no data, or insufficient data, about the subsurface. For the seismic acquisition the so-called ‘seismic shot method' is mainly used. Holes are drilled along a carefully chosen route, at short intervals (of 40 to 100m), and small charges are inserted. These are detonated once the measuring equipment is in place. The structure and composition of the subsurface is then analysed based on the reflection of these sound waves by geologists.

Secondly, there is a large volume of pre-existing data from extraction and exploration projects that have been carried out since the 1950s. This data is reread and reprocessed using modern advanced computing technology.

Separate researches into, for example, safety, deep geothermal exploration and other relevant topics will also be carried out to further the understanding of geothermal energy exploitation.

Finally, scientific drilling will possibly take place during the final stages of the programme to help confirm and supplement the measured data to gain an even better understanding of the subsurface in these areas.

The SCAN programme will also support research into subsurface strata deeper than 4km, these are the so-called ‘Ultra Deep Geothermal', or UDG, projects. These separate projects will make use of SCAN data to support their research and future diverse applications of ultra-deep geothermal energy. 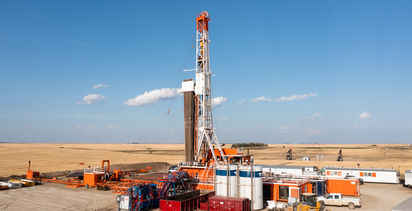 EU's largest geothermal plant to be built in Denmark