Plasmabit is new technology, which has been developed in Slovakia by GA Drilling and is said to have the potential to disrupt the global energy mix of renewable sources of energy, as well as to significantly change the quality of life in the poorest regions of the world. 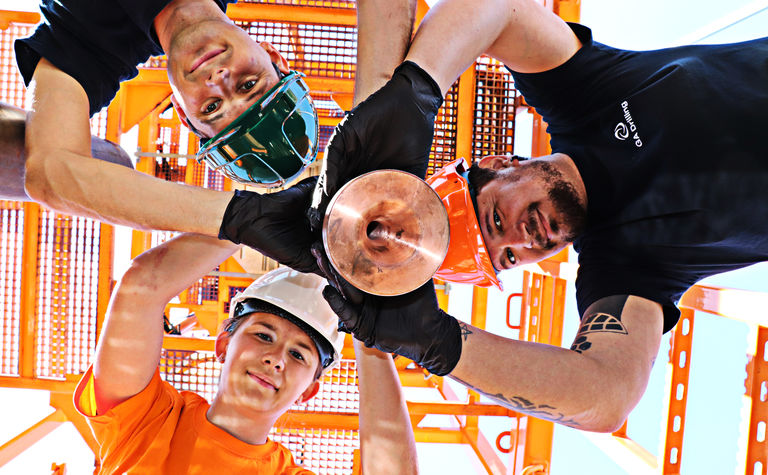 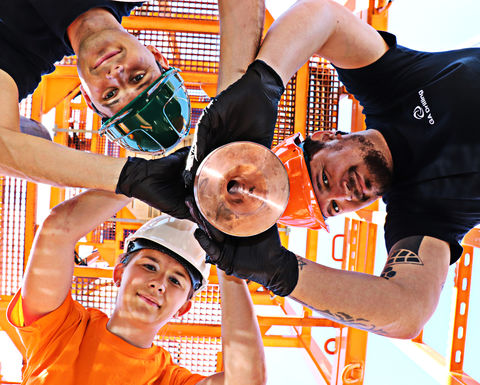 Contactless plasma technology Plasmabit for drilling and milling has been through several generations of prototypes, but today, Plasmabit has 23 patents and the application of plasma milling is in the testing phase before market entry.

"Up to now, we tested the technology in simulated conditions of high-pressure and high-temperature, similar to depths in several kilometres down the Earth. After our concept was proven as feasible, we had to fulfil also qualification conditions, strict safety and process standards included. That opened us the door to a service agreement with well operator and currently, we prepare tests even in real conditions. We are going to run similar mile with plasma drilling when being launched into the market," explained Matúš Gajdoš, the head of research and development department of GA Drilling.

"Our technology is a solution for currently uneconomic deep wells because it is contactless. It means there is no wear and tear to the gear. The whole drilling process is quicker and smoother even in hardest rocks, therefore, the technology is significantly saving the environment, as well as costs - up to 30-50 per cent. Plasma arc, generated by the tool, is disrupting any rock, that falls tiny pieces, much more easy to handle in the well compared to big chips produced by conventional rotary drilling," says Gajdoš describing the benefits of plasma drilling. 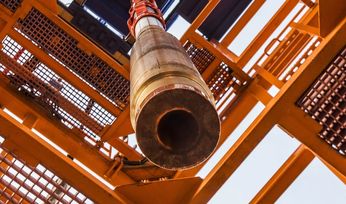 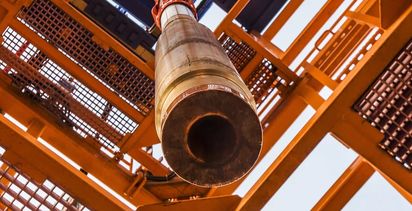 Liebherr to present its latest innovations at MINExpo 2021