Green Energy Geothermal (GEG) has successfully concluded its contract to supply and build a 5MW turbine-generator package for the Bjarnarflag geothermal power plant in the Northeast of Iceland. 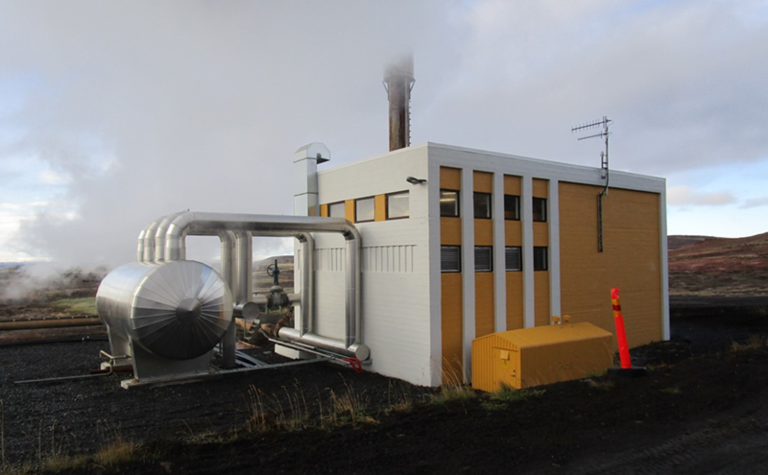 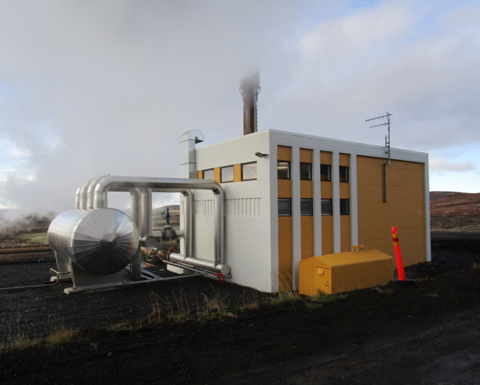 GEG was awarded the contract by Icelandic national power company Landsvirkjun to design, manufacture and supply a replacement back-pressure turbine and generator, which was delivered, installed and commissioned on site.

The previous equipment, initially put into operation in a sugar factory in the UK in 1934, was set up to utilise geothermal energy for power generation at Lake Mývatn in Iceland in 1969. With the removal of the older equipment starting in March 2019 and subsequent renovations of the station, a new turbine-generator package was installed, as well as new electrical equipment. Testing began for the refurbished station in April 2019 with final testing taking place this autumn with the plant now being fully operational. With the addition of the refurbished station, the security of electricity supply to the region improved.

With higher efficiency of the new plant, the plant now provides 2MW more in power generation capacity, utilising the same amount of steam. A new operating license has been issued, as well as a renewed power plant and geothermal resource utilisation license.

The Bjarnarflag plant is located in proximity to the Krafla geothermal field in the Northeast of Iceland and has been an important contributor to the local economy since 1969, satisfying not only local energy demand but also hot water for local heating supply and to the nature baths at Lake Mývatn via excess water from the plant.

"We are proud to see the Bjarnarflag plant starting operation in Iceland. The completion of the contract and our work is a milestone for GEG, as it was our first contract outside of Kenya, following our delivery of 15 modular geothermal wellhead power plants to KenGen in the Olkaria steam field in Kenya.

"It has been an honour being trusted to put our geothermal expertise to work and particularly in Iceland, one of the leading countries in the geothermal sphere. With the successful delivery and set-up of a back-pressure unit, we have also expanded our solution offering for small-scale geothermal power plants beyond flash-based turbine-genset packages," said Sigthor Jónsson, MD of GEG.

Delivered on an EPC/ turnkey basis, GEG's solution allows for an approach to geothermal power development using modules, commissioned on-site in a short period of time. It enables a reduction in capital cost and project risk, providing a quicker payback on investment. The company offers plant sizes from 3.5MWe to 10MWe in single or twin turbine set-ups. Since 2011, GEG has successfully built and delivered 16 geothermal wellhead power plants with a total installed power generation capacity of 86MWe. 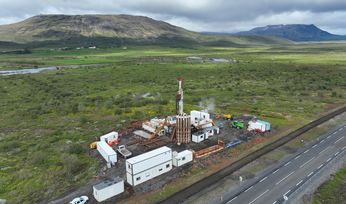 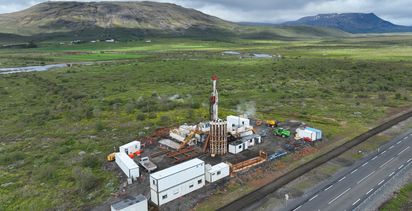