In the south part of Iceland, near Flúðir, a new power plant was commissioned in the beginning of 2019 with EFLA was the main consultant in the project, with regards to geothermal and mechanical engineering. 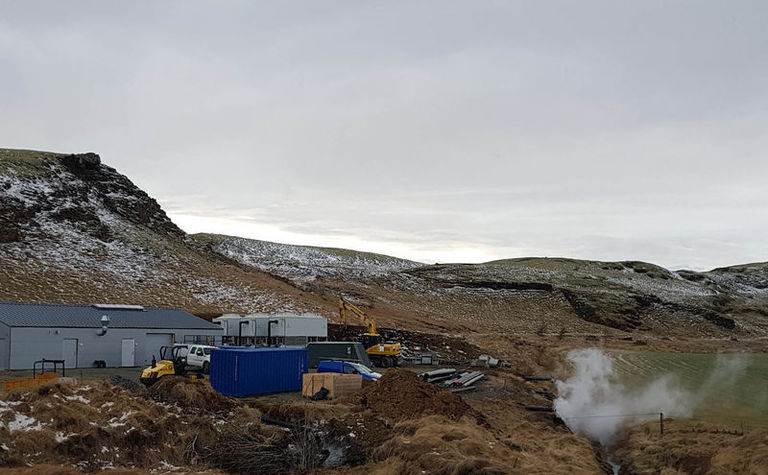 The new power plant is based on binary cycle, that has an organic working fluid in a Rankine cycle.

The installed capacity for the power plant is 600kW in the first phase, and the second phase plans to extend the power plant to 1.2MW. The electricity is distributed to the local net.

The Icelandic company Varmaorka is the owner of the project and the Swedish company Climeon provides the ORC units that generate the electricity. There are large number of locations in Iceland that have low temperature geothermal resource that could be utilised with the Climeon technology to generate electricity and Varmaorka has plans to expand to 10 to 15 locations in Iceland in the coming years. 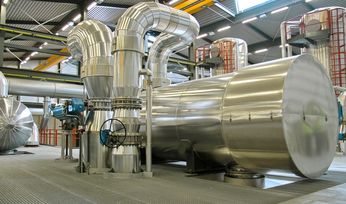 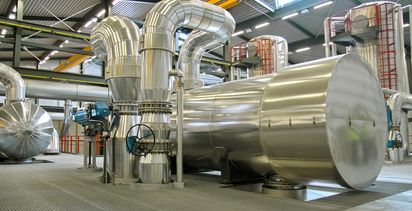