Controlled Thermal Resources (CTR) and Imperial Irrigation District (IID) have announced the successful completion of a power purchase agreement (PPA) that indicates a promising new decade for base-load renewable energy in California and the US. 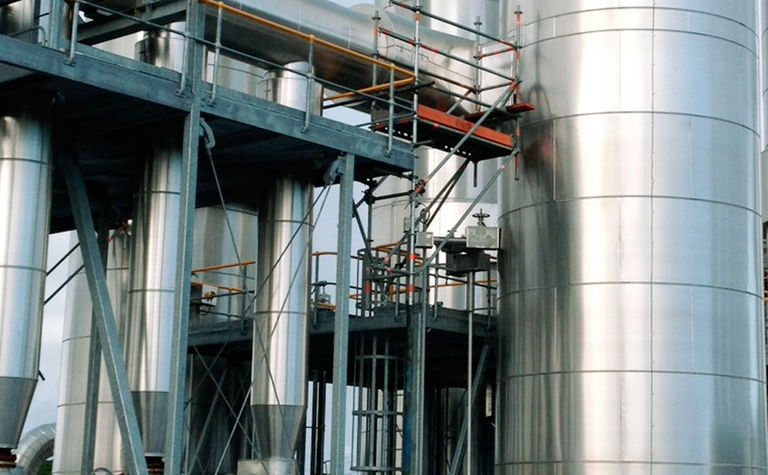 IID and CTR, through its wholly-owned subsidiary, Hell's Kitchen PowerCo 1, LLC, entered into the PPA on January 7, 2020, regarding the sale of energy from the Hell's Kitchen geothermal facility.

The agreement consists of a 25-year term to supply IID with 40MW of geothermal energy from the Hell's Kitchen facility, located at the foot of the Salton Sea in California's ‘Salton Sea Known Geothermal Resource Area'.

The geothermal power facility is expected to be operational in 2023 and will coincide with the development of CTR's integrated direct lithium extraction and conversion facility (Hell's Kitchen LithiumCo).

"We're delighted to formalise this agreement with Imperial Irrigation District," said CTR's chief executive, Rod Colwell, "and pleased to see the district take a leadership position in the region to secure a long-term supply of baseload renewable energy that can greatly assist in providing a reliable and stable transmission grid as California moves forward."

"IID has long advocated for the development of renewable energy resources at the Salton Sea, for what it can do for the Valley and for what it can do for California," said Henry Martinez, IID general manager. "The district is proud to secure this energy source for all the benefits it can bring and we look forward to a strong, collaborative relationship with CTR moving forward."

"This is very good news for the Salton Sea region and Imperial County," Colwell added. "This means more construction jobs, plant and operational jobs, and many other economic benefits."

It is estimated the project, including the development of CTR's integrated direct lithium extraction and conversion facility, will generate 400 plant and construction jobs over a four-year construction period and a further 186 ongoing operational jobs. 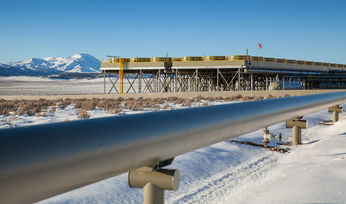 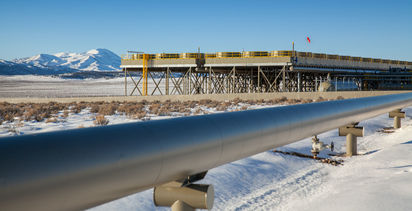