Eavor Technologies Inc. has completed and had 3rd party validation of its Eavor-Lite demonstration project near Rocky Mountain House, Alberta. 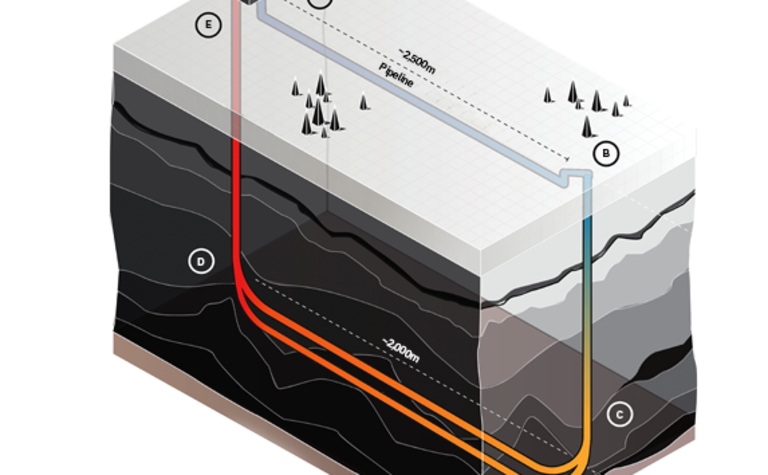 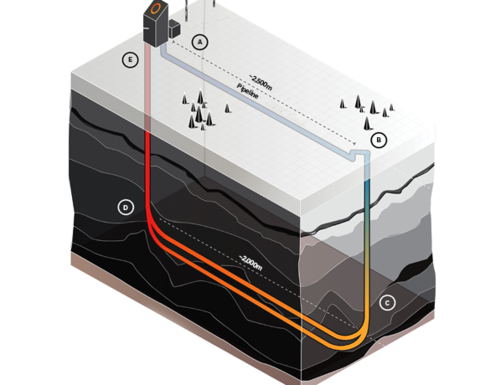 Eavor's technology, known as Eavor-Loop captures geothermal energy to produce steady and dependable heat and electrical power without emissions of any kind. Unlike traditional geothermal power plants, an Eavor-Loop works at drilling depths which have geologically common parameters and characteristics; enabling implementation almost anywhere in the world.

In parallel with the successful demonstration, Eavor has assembled a multi-year, multi-billion-dollar prospect pipeline. Eavor is now working with strategic partners and investors to begin first commercial projects.

"Eavor's innovative technological solution has been built, developed and demonstrated upon the foundations of the world-renowned drilling industry and energy services sector in Western Canada; together considered to be the ‘Silicon Valley' of energy services. The net result is that the Eavor-Loop solution is now poised to provide a uniquely scalable source of emissions-free baseload power to the world," said John Redfern, president and CEO, Eavor Technologies.

The Eavor-Lite demonstration project broke ground in August 2019, when two Precision Drilling rigs commenced simultaneous operations in Clearwater County, Alberta. As part of the programme, multi-lateral horizontal drilling intersections were made safely and successfully in September 2019. The drilling phase was completed on-time and on-budget by mid- September 16th, 46 days after it began.

Construction of the surface facilities and pipeline began at the start of October and at the beginning of December the facility was commissioned and then switched to "thermosiphon mode". The flowrate and temperature have remained steady and consistent since then.

TNO, the Netherlands organisation for applied scientific research, operating out of its head office in Utrecht, Netherlands has provided an independent assessment of the Eavor-Lite project. "With all the elements of Eavor-Lite being successfully completed, and independently validated by 3rd parties, Eavor is now in full swing to commercialise the technology worldwide," said Robert Winsloe, EVP, sales and marketing

"Precision Drilling has been involved with Eavor Technologies since close to its inception and we are thrilled to have contributed to the successful Eavor-Lite demonstration project. Eavor-Lite presented the opportunity to utilise Precision's high performance, high-value services to drill the multi-lateral and connected horizontal wells, which was an important technical objective for Eavor and an outcome we were confident we could deliver. Precision is a strong supporter of Eavor and understands the importance of developing innovative sustainable alternative energy sources. We look forward to providing our services for the commercial implementation of Eavor's geothermal energy technology," said Kevin Neveu, president and CEO, Precision Drilling Corp.