Renewable energy investment company, Thrive Renewables, has announced plans to invest up to £6.5 million (US$8.5 million) in the UK’s first geothermal power plant being developed by Geothermal Engineering Ltd (GEL), on the United Downs Industrial Estate in Cornwall, with the aim of supplying circa 3MWe of baseload electricity to the National Grid and up to 12MW of renewable heat for local use. 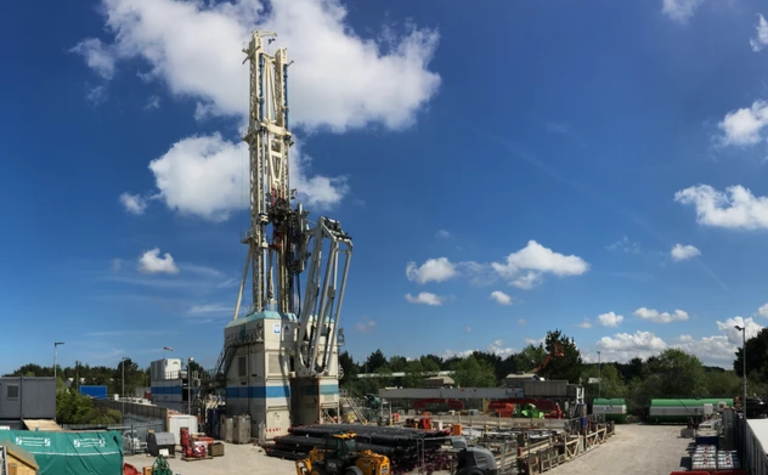 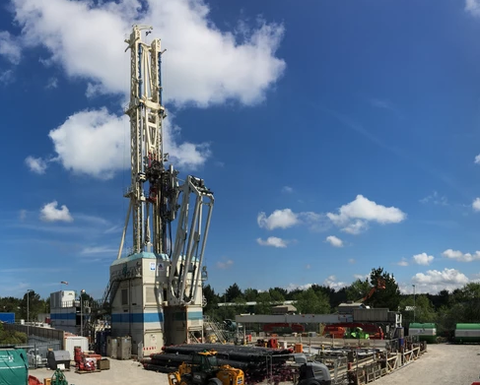 So far, two wells have been successfully drilled, one of which is the deepest onshore well in the UK at 5.1km vertical depth. The wells are also the hottest in the UK with an expected temperature of over 190C. Initial flow tests show that the project, now in its final testing phase, will be capable of producing the UK's first geothermal electricity.

Thrive Renewables is investing funds to complete the final rounds of testing and to build the geothermal power plant. Radial turbines, powered by the energy from water heated deep in the earth, will generate enough renewable electricity to power approximately 6,500 UK homes and will be available 24 hours a day. There are also early stage plans to use the residual heat energy from the project to provide renewable heat locally.

Matthew Clayton, MD at Thrive Renewables said: "We are thrilled to provide the finance needed for UK's first geothermal electric power plant to become a commercial reality. This is a truly ground-breaking project. It's the first time that we have been able to generate renewable electricity using natural heat from the earth in the UK. This pioneering project taps a constant natural resource, providing baseload renewable electricity, a crucial component of the UK's clean energy generation mix. The project's potential to generate and distribute heat will also contribute to the enormous challenge of decarbonising the UK's heat consumption."

Dr Ryan Law, MD of GEL said: "We are delighted to be partnering with Thrive Renewables for the United Downs project. We are also very excited to be leading a new industry that has the potential to be transformative for this region of the UK. Geothermal, and other connected industries have huge potential in creating not only renewable power and heat energy but also inward investment and jobs for Cornwall. We hope that this will be the start of many similar initiatives across the region".

The United Downs geothermal power plant could start to generate renewable electricity as early as next year. Geothermal electricity generation technology has proved very successful in Europe and beyond, with over 12,500MW currently operational globally. 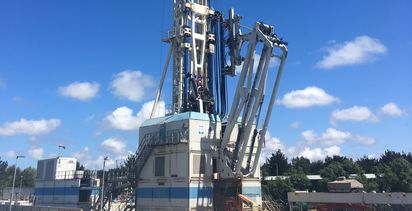