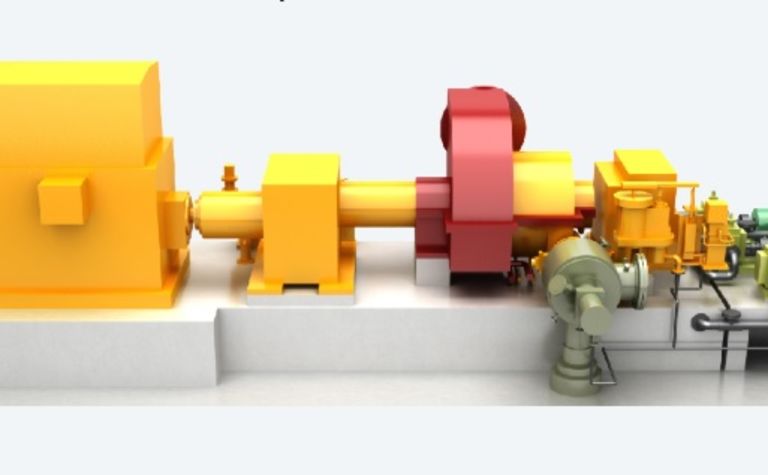 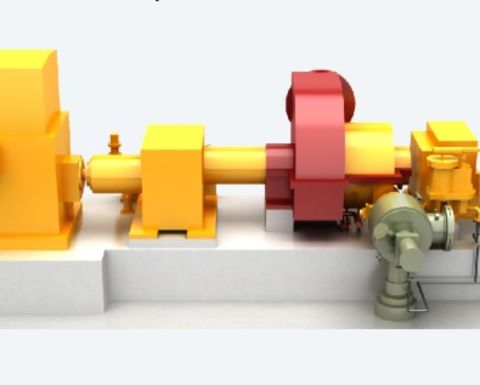 Aluto Langano geothermal wellhead power system is a 5MW small scale geothermal power plant, which is being developed by the Ethiopian Electric Power (EEP). It is planned to commence commercial operations in August 2021.

Ethiopia possesses an equivalent of roughly 10,000MW of geothermal potential resources and the country is planning to develop new geothermal power plants totalling a capacity of roughly 2,500MW by the year 2030.

Toyoaki Fujita, business development executive at Toshiba ESS, said: "We are extremely proud to receive this facilities order, which is our first in Ethiopia for power plant. We have signed a memorandum of understanding (MoU) on a comprehensive partnership in geothermal power with EEP in September 2014. Based on this MoU, we have been supporting them on human resources development activities such as training some of their executives and managers at our company utilising various Japanese government support programmes. When prime minister of Ethiopia came to Japan in August 2019, he visited our Keihin product operations to see our manufacturing technology of geothermal power. Going forward we will maintain ongoing initiatives in human resources development and contribute to the development of geothermal power generation in Ethiopia."

Toshiba to supply its Geoportable to Indonesian geothermal power plant 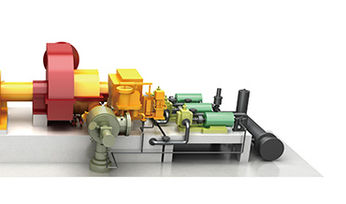 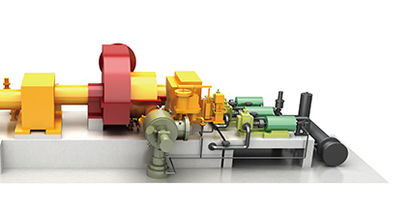 Huisman and Eavor to collaborate on next generation drilling technology