Climeon’s first Heat Power module in a geothermal power plant in Japan has successfully been commissioned and is now producing electricity. 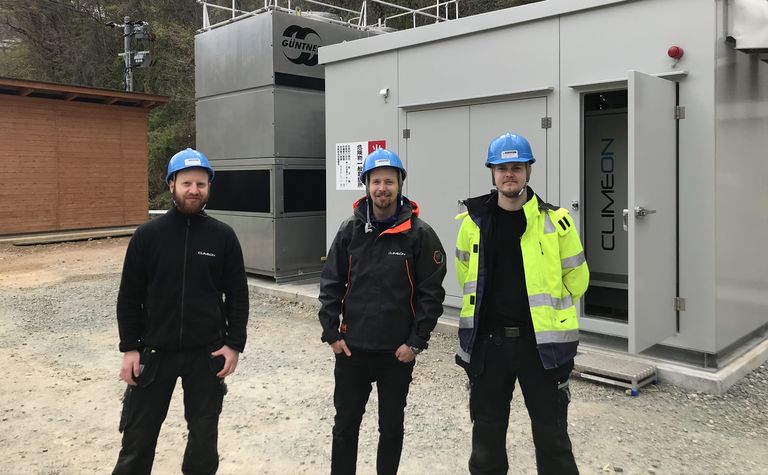 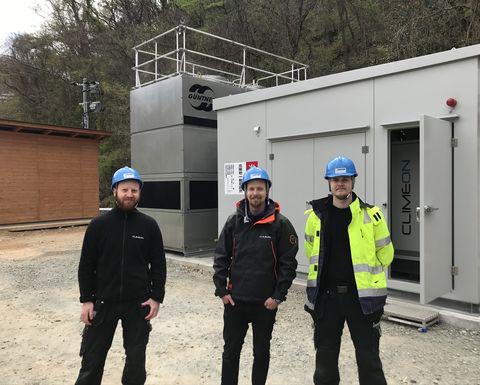 In 2018, Climeon won its first order in Japan. Since then, the company has established a subsidiary in the country, begun the installation of two power plants, and now also put the first Heat Power module into operation.

"This is an incredibly important milestone for Climeon. Japan is one of the toughest geographical markets to enter. I am incredibly proud that we, together with Baseload Power Japan, managed to get a power plant up and running this fast, compared to how long it typically takes in Japan," said Thomas Öström, CEO of Climeon.

"We are now contributing to the energy transition in Japan for real. Every kilowatt hour produced to the grid contributes to transforming the Japanese energy system," added Jack (Masao) Watanabe, president of Climeon Japan K.K.

The first installation is located in Kyushu, where Climeon's Heat Power module is connected to an existing power plant and recovers the geothermal waste heat. "The fact that the first power plant now produces electricity is an important key to our continued rollout. Now we have proven to local partners and to our investors that Climeon and Baseload can produce fossil-free electricity in Japan," said Masahiro Ito, representative director of Baseload Power Japan K.K.

Japan is a highly prioritized geographical market for Climeon, due to the country's favourable conditions for geothermal electricity production.

After the accident at the Fukushima nuclear power plant in 2011, Japan's domestic energy production has decreased significantly, which is why the majority of all primary energy is imported and most of it is fossil. There are many hot springs around the country, from which geothermal heat power can be extracted.

Today, only just over two per cent of its known geothermal energy resources are utilised. The price of electricity generated from geothermal heat power in Japan today is just over SEK3 per kWh (US$0.8 per kWh), which is about eight times higher than the electricity price in Sweden. 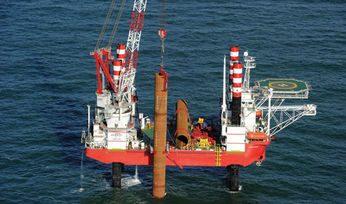 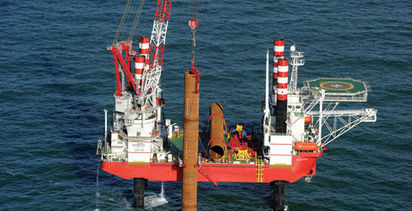