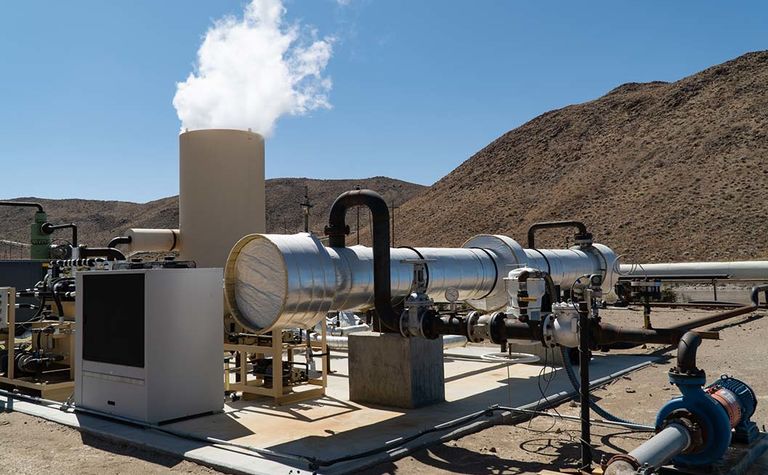 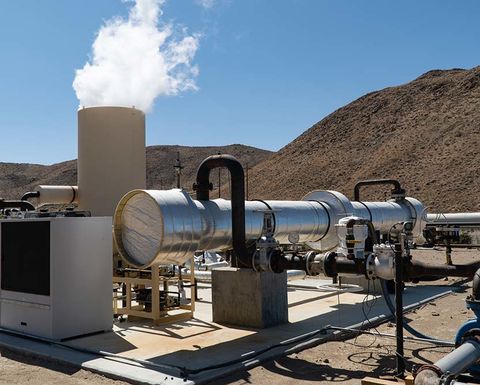 The demonstration was performed using an inactive well at the Coso geothermal field in Coso, California, USA. It was financed through a US$1.48 million grant from the California Energy Commission (CEC) and cash contributions from other funders.

The project demonstrated that GreenFire Energy's closed-loop technology can run successfully at field-scale and also generated data to verify the company's modelling of technical performance in a variety of real-world applications.

The project extracted heat, using both water and supercritical CO2 (sCO2) as alternative working fluids, either of which can be optimised for performance depending on site-specific conditions.

The project also showed the ability of closed-loop geothermal technology to retrofit idle geothermal wells to become productive and validated the further development of GreenLoop technology for use in hot, dry rock geothermal resources where conventional geothermal systems cannot be employed.

The report concludes that GreenFire Energy's closed-loop technology could significantly assist the state of California in meeting its goals for renewable energy production in general and for geothermal power specifically. Equally important, California's geothermal resources may provide enough stable power to offset the intermittency of wind and solar power as they become a larger portion of California's energy portfolio.

Key conclusions from the project as detailed in the final report to the CEC include:

"The California Energy Commission is pleased to have funded GreenFire Energy's closed-loop pilot project and to learn that this innovative new technology can enhance existing geothermal projects in California as well as create opportunities where conventional geothermal does not exist," said commissioner Karen Douglas, California Energy Commission. "Achieving 100 per cent clean energy in our state requires the type of new ideas and approaches this effort represents." 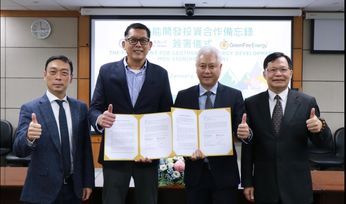 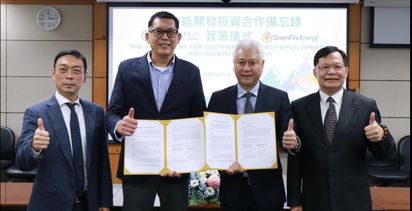