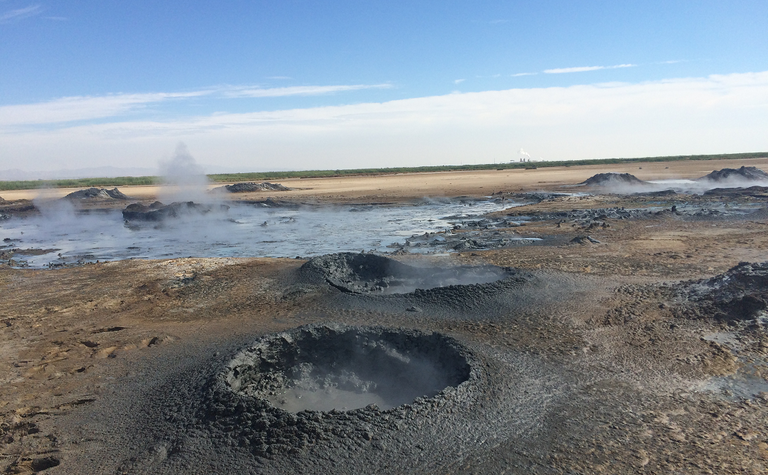 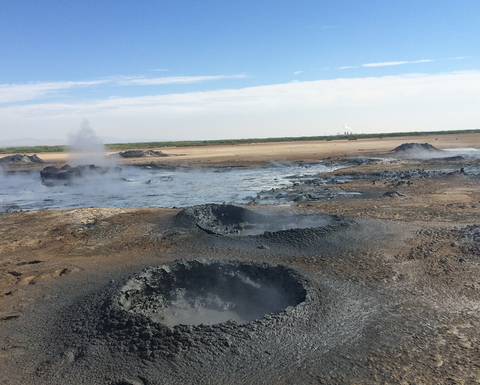 "The CEC's commitment to support improvements in geothermal engineering and lithium recovery in California is a critical step in the right direction," said Rod Colwell, CTR's CEO. "Taking action to invest in technologies that unlock these immense clean energy resources will encourage further private investment in sustainable projects. This is the kind of initiative and leadership we need to get clean energy projects off the ground and boost economic stimulus, improve air quality, strengthen environmental responsibility, propel electric vehicle growth, stabilise electricity grids, and most importantly, create new jobs."

The state of California boasts some of the world's most abundant geothermal resources with more than 40 geothermal power plants operating in the state, providing over 2,700MW of renewable energy capacity. That capacity is set to grow more than 60 per cent over the next 10 years with a further 1,700MW new geothermal power slated for procurement by 2030.

"Geothermal is a clean and sustainable power source, and we are fortunate to have such vast resources in the state," said CEC vice-chair Janea A. Scott. "Nearly half of the known resources remain untapped mainly because of the high initial costs. EPIC funding can help address those barriers by finding technical solutions that reduce costs, increase productivity, and encourage future commercial investments in geothermal."

In California's Imperial Valley, the Salton Sea geothermal field (SSGF) has a total inferred lithium resource of 15 million tonnes. According to a recent report, Selective Recovery of Lithium from Geothermal Brines, from the CEC's energy research and development division, it is estimated that the SSGF can produce more than 545,000t per year of lithium carbonate with a value of US$7.2 billion based on the lithium carbonate price of US$12,000 per tonne.

As clean energy resources rapidly replace fossil fuels in the transportation, building, and energy sectors, global annual demand for lithium is expected to increase from 300,000t today, to over two million tonnes by 2030.

"California is at a remarkable turning point as the world pivots toward a clean energy future," Colwell said. "With ongoing support, I have no doubt that California has the potential to reach its 100 per cent clean energy goals by 2045 and become a world leader in the supply of clean, battery-grade lithium and other high-profile critical minerals." 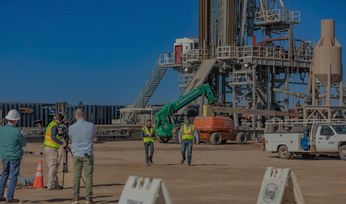 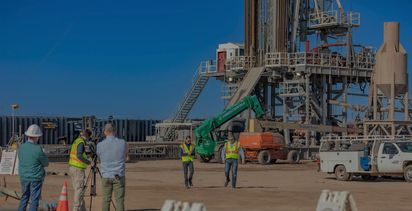