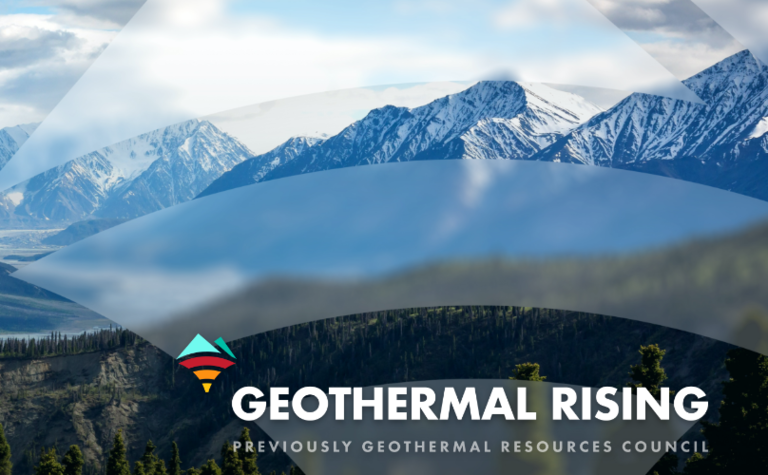 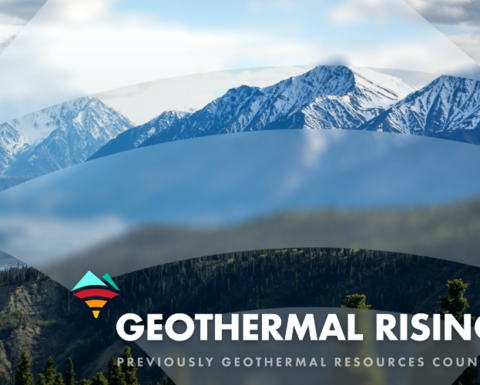 The change is said to be a reflection of a paradigm shift for the organisation, which will intensify its efforts to champion the use of the Earth's heat to meet humanity's expanding energy needs and strive to better represent the interests of its members around the world.

"Geothermal Rising's mission is to connect the geothermal industry and champion geothermal energy in the United States and around the world," said executive director Will Pettitt. "This mandate to drive public awareness of the power and possibility of geothermal energy as a renewable energy source, while simultaneously bringing together geothermal experts from around the globe, was more than our previous brand could handle.

"We're thrilled for this exciting new chapter, in which Geothermal Rising will exemplify the geothermal industry's commitment to pursuing a brighter future for Earth and all its inhabitants, powered by the planet itself."

The introduction of Geothermal Rising is the beginning of a brand launch process that will include the development of a new website, revitalisation of the organisation's marketing strategy, and much.

"While this is a very exciting step, it is just the beginning of an electrifying time for our industry," said Pettitt. "We want to lift the power, potential, and promise of our Earth's heat to the top of every person's mind. We want to show the people of the world how we can use the Earth to save the Earth." 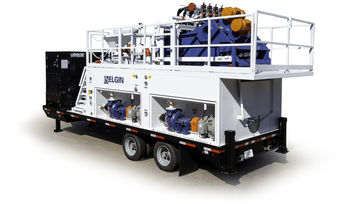 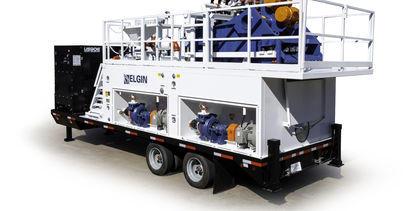