Expansion of the heating plant of Hellisheidi geothermal heat and power plant at Hengill, southwest Iceland, to 190MWth has been completed. 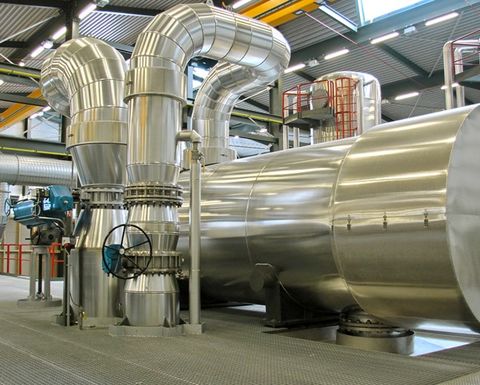 Mannvit has completed an expansion programme at an Icelandic geothermal plant, which was begun two years ahead of schedule due to increased power demands

Mannvit was responsible for the overall design, project management, tendering of contracts and materials, HAZOP analysis and start-up tests and commissioning at the expansion project.

The cold water is pumped from a depth of 120m into heat exchangers that heat the water to 83-93C as needed. It is then pumped 24km to Reykjavik for domestic heating. The capacity is now 303MWe plus 190MWth.

The new larger geothermal district heating system will promote a more sustainable use of the resource both in Reykjavik and Hellisheidi.

The expansion was originally planned to take place in 2023, however, due to increase in the use of hot water in the capital area beyond forecasts, Reykjavik Energy's ON decided to complete the project in 2020. Increased demand in the capital area of Reykjavik placed increased pressure on Veitur's (District heating company) geothermal water wells, located in Reykjavík and Mosfellsbaer, especially during peak hours and on cold days. 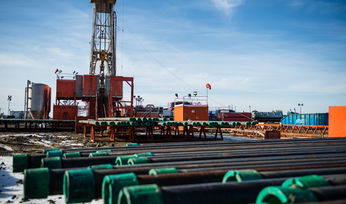