NXT Energy Solutions Inc. has acquired the SFD technology rights for geothermal resources from George Liszicasz, president and CEO of NXT, and who is the inventor of the SFD technology. This agreement was negotiated between Liszicasz and the independent members of NXT’s board of directors. 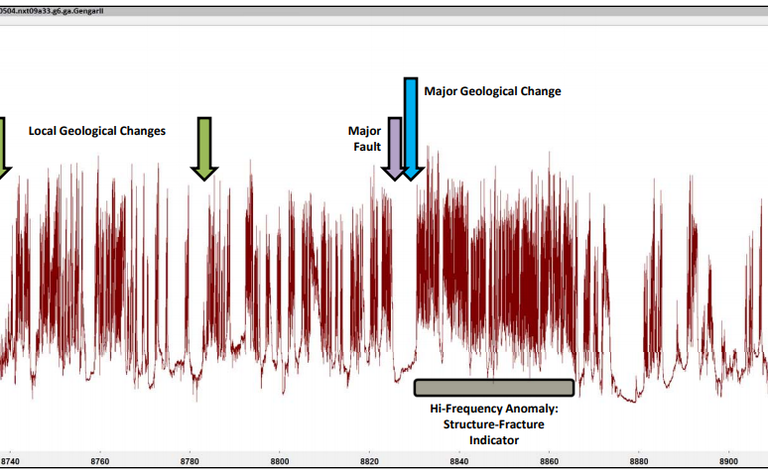 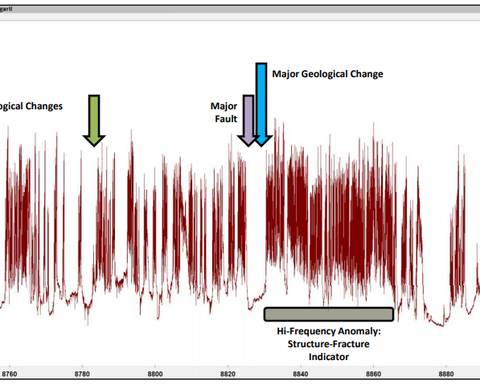 Geothermal applications include naturally occurring sub-surface fluid reservoirs or rock conditions from which heat can be extracted and utilised for generating electric power, or for direct utilisation in industrial, agricultural or domestic applications.

The main subsurface properties such as porosity, permeability and impermeable cap rock that are vital in the search for oil and gas resources and are equally critical for locating the most prospective geothermal resources. For these reasons, the SFD technology, which utilises quantum-scale sensors to detect gravity field perturbations in an airborne survey method, has a natural extension to geothermal applications and given the currently occurring step change in the worldwide energy industry, the NXT Board believes that the acquisition of this right is well timed and applicable.

Since it was first commercialised in 2007 for hydrocarbon use, NXT's non-intrusive SFD airborne technology enables its customers to significantly improve drill success rates while reducing the overall negative environmental impact of traditional large-scale ground surveys by minimising disruptions to community life and surface use.

In April 2020, NXT received confirmation of a patent granted from the European Patent Office bringing the total number of countries granting the patent internationally to 44. NXT will apply for patent protection for the geothermal applications of SFD once development of the SFD sensors reach appropriate milestones.

The NXT Board noted: "As industries worldwide transition toward a low-carbon economy, geothermal energy has gained greater prominence for its environmental benefits as a non-intermittent renewable energy source. NXT takes great pleasure in announcing this agreement and looks forward to leveraging its extensive research and marketing skillset acquired in hydrocarbon resources to develop and commercialise the Geothermal Resource application of the SFD technology." 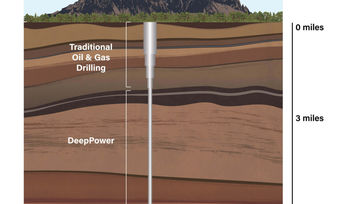 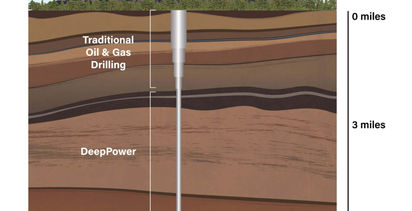