A change of trading style, organisation and pushing the envelope at IPI

There are a raft of changes taking place at Inflatable Packers International: a name change, new premises and much, much more. 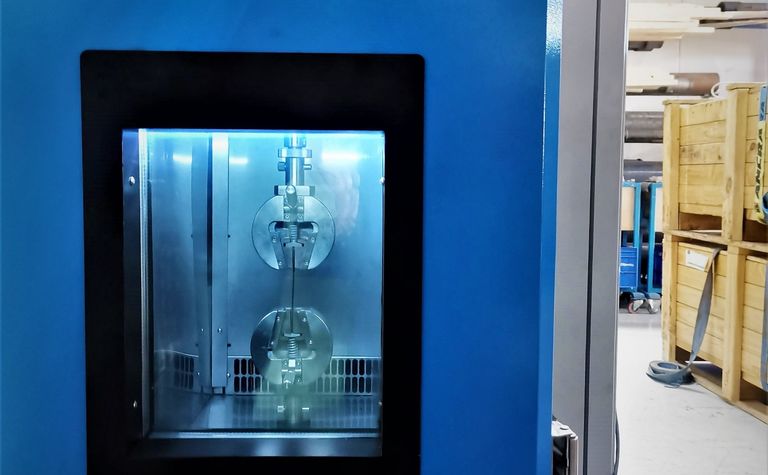 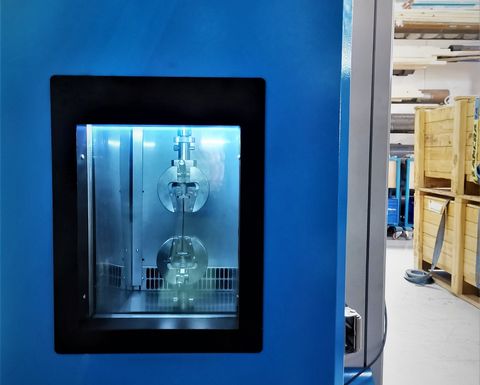 Following a COVID-19 induced standstill in 2020, the oilfield business is outpacing the more established mining, water and geotechnical areas for the inflatable's specialist Inflatable Packers International, but that is not the only change taking place with the business.

The company's trading style is now IPI Packers, replacing formal company names globally like Inflatable Packers International LLC. "It was an easy decision," says Europe-based CEO and founder Clem Rowe, "we decided it was simpler for emails some time ago, and it's what people actually call us! We also simplified our slogan. ‘Made differently Perform better' especially helps oilfield clients understand we offer something different."

IPI Packers is building new Perth premises that are 50 per cent larger than the existing premises and over six times the size of the original unit rented 20 years ago. The 60-strong Perth team will relocate to the new Tonkin Industrial Park in October.

In addition, the Perth operation is now led by Francis Ford, who started as the company's first apprentice in 2005 having been the engineering director for four years, following establishing the role of R & D manager. His colleague, Dave Knell (a 35-year veteran of inflatable packers) is leaving Perth to join IPI Europe to establish a second factory in Bulgaria, better located for the Middle East, Russia and the Americas. Knell established IPI's first workshop in Perth in 2001.

Perth's elastomer testing lab continues to expand, led by Lwin Thu who joined from Curtin University. Elastomer testing has increased with an additional tensile tester which operates from -40C to 200C.

Increased production has led to Sulabh Srivastava joining from Metzke to lead production scheduling with another CNC machine recently commissioned.

The Red Lodge, Montana, base now reverts to a focus on the mining, water and geotechnical markets where the team is busy with a new development for tunnelling (more soon), led by Joel Adams.

IPI Packer's oilfield market has mainly been supplying plug and abandonment activities offshore Australia, California and in the Gulf of Mexico with permanent inflatable plugs that are set within milled out windows as a base for a more permanent seal such as cement or bismuth alloy. In 2021 IPI Packer's oilfield business is diversifying through tubing and OEM supply or replacement in some of the world's biggest oilfields.

Shortly, offshore Australia, the company expects to run its first wireline deployment of a packer, using a downhole pump, joining a very small number of businesses globally with this capability, following its first deepwater job a year ago.

Meanwhile, IPI continues to push the performance envelope, most notably with its DuraFRAC range of hydraulic fracturing equipment. Unlike fracking in oil and gas, this is pure water hydraulic fracturing in typically very large copper/gold mines, replacing explosives with a quicker, cheaper, safer and more environmentally friendly process.

First developed about 25 years ago, in the past 10 years, it has also been recognised as an effective strategy to mitigate rock burst from seismic stress, making it a key safety feature for deep mining in locations like the Andes.

Clem Rowe designed the first packers for this in the 1990s with a pressure rating of 6,000psi (89mm element in a 96mm well). By 2019 IPI Packers had increased this to 20,000psi as clients were operating their 10,000 psi rated systems to the limit as operations have gone deeper. A significant rating margin over the operations is very important for cycles longevity, saving frequent changes of element. Earlier this year an Australian client achieved 38 fractures using a 13,000psi rated tool in a single trip and more clients are turning to IPI Packers. 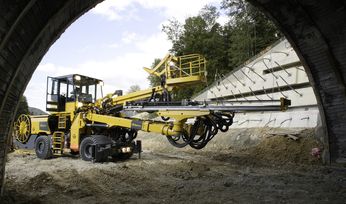 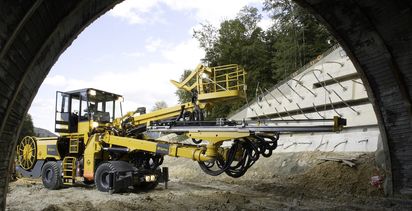