Researchers Dr. Sam Noynaert and Fred Dupriest have been working on a project funded by a US$1.86 million grant from the US Department of Energy (DOE) to change geothermal drilling practices. Their goals are to refine drilling methods and create a cost-saving business model for future geothermal energy companies. 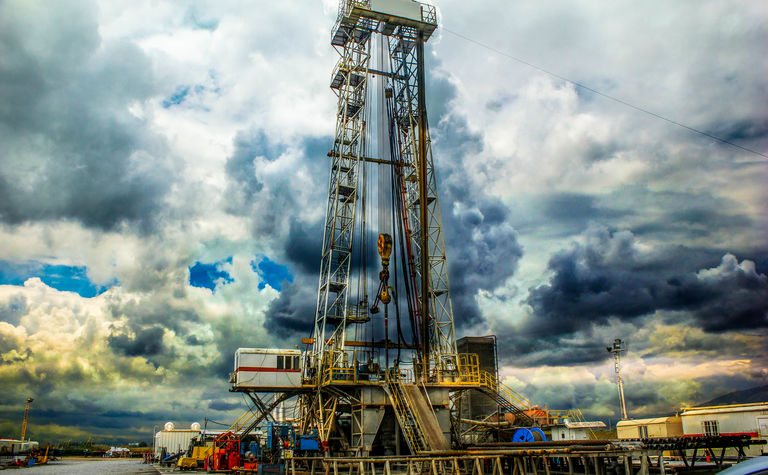 "One of the DOE's goals is to make geothermal energy more economical," said Noynaert, a professor of practice in the Harold Vance Department of Petroleum Engineering at Texas A&M University. "It's a very low-margin business, so reducing costs has a tangible impact."

While advances in technology have improved energy production efficiency, one aspect of tapping this renewable resource is still highly cost-prohibitive to those wanting to invest in it: drilling into the earth.

Geothermal wells are not drilled frequently. For example, only 15 or 20 wells might be completed in the US per year, with individual companies only drilling one or two. These low numbers mean geothermal drillers can fall behind on best drilling practices, increasing their time and costs because they are not constantly on a rig.

Oil and gas drilling, generally done on a nearly continuous basis, has an advantage by improving drilling skills and speed through practice. Yet, this does not mean the best improvements happen. In the late 1990s, only a few companies applied physics-based drilling practices. They collected data on the limiting factors of specific techniques and investigated ways to improve methods and technology. But the industry, as a whole, did not apply these practices.

Dupriest began teaching a physics-based drilling course at Texas A&M, the first of its kind, around 2013. Now taught by Noynaert, the course remains the only one where students are taught the physics behind drilling and how to identify and reduce performance limiters. Noynaert and Dupriest have also spearheaded an extremely successful advanced drilling research programme helping large integrated operators and smaller independent companies improve drilling performance through physics-based practices and workflows.

In October 2020, Noynaert and Dupriest began working with and teaching the drilling team while preparing a well for the DOE Frontier Observatory for Research in Geothermal Energy (FORGE). FORGE, a project in Milford, Utah, is a dedicated site for testing, developing and advancing geothermal systems. From crew to management, all team members received instruction on the actual physics, or physical processes, involved in drilling.

"We taught them to understand how everything worked, so when we said: ‘Now here's how you can be doing that, and you will get this much different result.' It made sense to them," explained Noynaert. "The whole point of teaching drilling physics is so that it makes sense. You can't improve what you don't understand."

Noynaert and Dupriest's course included drill bit specifics, optimum drill speeds and how much force to use. Most importantly, they showed how drilling limiters worked and what the appropriate identification and response should be. Once drilling started, this critical training helped the drilling team understand how to identify and reduce performance limiters. Improvements relied only on what the team did and how they did it, not on any special equipment.

Most geothermal wells are vertical, but this one was rotated to 65 degrees of inclination as a test case for geothermal practices. Since Noynaert and Dupriest are both experts in horizontal drilling, they were also able to advise in that area. Every success or obstacle encountered during the operation drove home what the team had learned during the instruction phase, and they gained confidence as the drilling progressed.

Because the well was part of a scientific project, the team collected data during drilling and while processes were temporarily halted. Information gathered helped Noynaert, Dupriest and the team review equipment performance daily, assess in-hole conditions and monitor the subsurface environment. Even with these frequent stops and reviews, the well was completed in about half the time the DOE had budgeted. According to Noynaert, the DOE was "extremely happy" with the huge cost savings.

The next phase of the project occurs when the drilling team returns to the FORGE site and drills its next well in June 2021. The time gap, usually the biggest problem in geothermal drilling practices, will benefit Noynaert and Dupriest. The break allows them to review the data and results from the first drilling session and write up their business model. They have already identified a few more physics limitations to overcome. The information could speed up the drilling completion rate even more, but field trial results are needed to verify their theories.

In the meantime, Noynaert and Dupriest look forward to working with the FORGE team again. Both researchers mentioned that improvements happened because the crew was willing to learn and embrace new information and methods.

"If you want to create change, understand that you're trying to change how a person works, and work backward from there," said Dupriest. "You don't start with the science you think everyone should do; you start with what's limiting the person from doing better. It's so much a human dynamic and so little science." 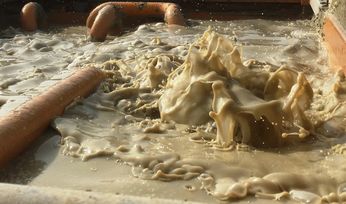 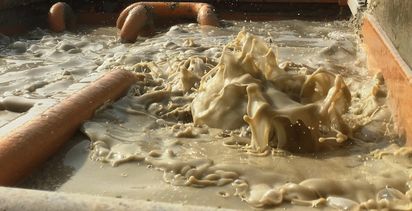