As part of efforts to build a climate-resilient nation and reduce its dependence on fossil fuels, the government of the Commonwealth of Dominica has unveiled new developments on its geothermal power plant project. 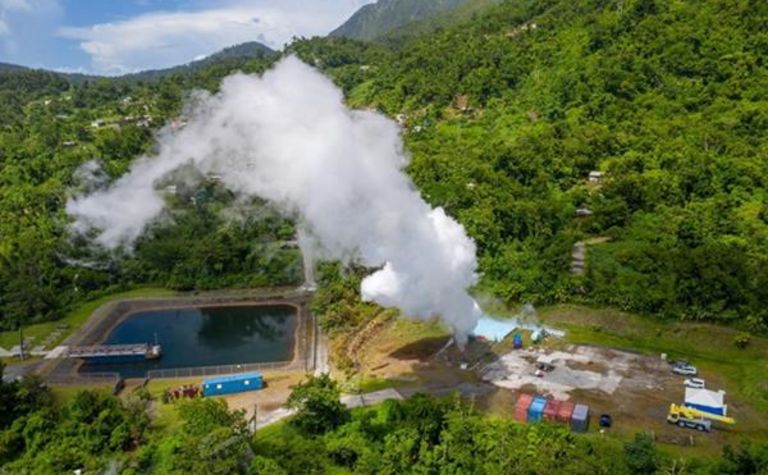 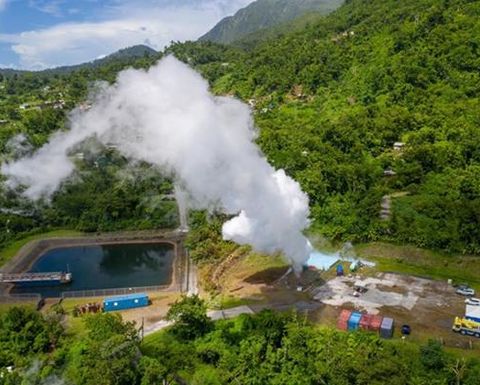 In February, Dominica signed a US$12.5 million contract with an Iceland-based company to drill two wells. "We signed the contract with the Iceland Drilling Company and they will be coming to Dominica later this year to drill two new wells," said Dominica's Minister of Climate Resilience, Vince Henderson.

The Prime Minister of Dominica, Dr Roosevelt Skerrit has said that the plant would ensure that the country will be powered by renewables, reducing energy costs and carbon emissions while simultaneously creating jobs. The plant is expected to be operational by 2023 and will provide electricity to the French islands of Guadeloupe and Martinique, which in turn will encourage foreign exchange.

To accomplish its mission to power green energy and economy, the government has partnered with donor organisations such as the World Bank, the Caribbean Development Bank, Small Island Developing States, SIDS Dock and the Clinton Foundation. The country's Citizenship by Investment (CBI) programme is also providing part of the funding.

Dominica currently has a small power system that relies heavily on diesel to produce electricity. The average price of electricity on the island is amongst the highest in the world, close to US$0.33/kWh and customers are exposed to the volatility of international oil prices.

The geothermal plant will have a substantial and positive impact on the island's national advancement and the lives of its citizens, said Minister Henderson. "With the commissioning of this plant, we will be in a position to benefit from clean, reliable, low-cost, renewable, high-quality energy supply in the future, which will benefit all sectors of productive activity in Dominica."

The geothermal plant is expected to significantly lower electricity costs in Dominica and increase the share of renewable energy in the country's energy mix from 25 per cent to 51 per cent, reducing greenhouse gas emissions by 38,223t of CO2 per year.

The government is hoping to use the energy generated to power 23,000 homes with clean geothermal energy, which represents approximately 90 per cent of Dominica's entire population. 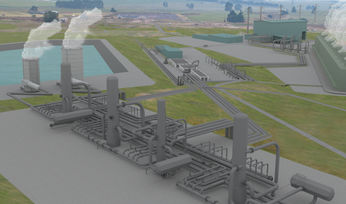 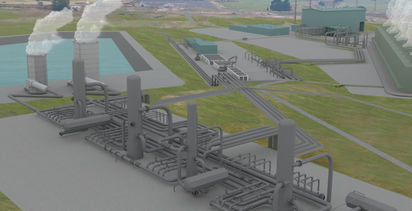