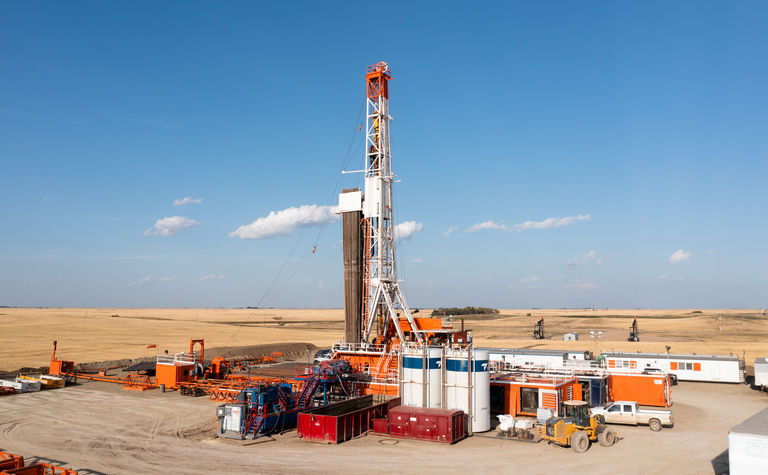 This initial facility is planned for commissioning in early 2025. As envisioned, a four-stage build aims to scale the project to produce approximately 140MW of geothermal power generation in approximately 35MW increments.

Phase 1 development plans include one ~35MW gross geothermal power facility. Negotiations are ongoing with SaskPower to increase the 5MW power purchase agreement, secured in 2017, to align with phase 1 development that averages ~35MW annually of baseload geothermal power. Upon completion of phases 1 through 4, approximately 140MW of geothermal baseload power is planned to be produced in four ~35MW blocks. 35MW is roughly equivalent to the power required to supply 35,000 households.

Some recent highlights include:

• Secured 80 acres of land under an 18-month offer to purchase for the surface area requirements for the first planned ~35MW geothermal facility;

• Engaging SaskPower and SaskEnergy on use of natural gas and CCS technologies to help address parasitic loads and related issues;

In the coming months, DBM engineering for the surface facilities will be completed through SCOVAN engineering with opportunities to maximise the economics of the project prior to reaching a final investment decision strategy.

Extensive reservoir engineering data has been obtained from DEEP's six test wells. Several subsurface field development options have been evaluated to finalise the optimal drill hole spacing, number of wells and options for mitigating corrosion tendencies of brine on carbon steel. The geothermal field development will consist of 34 horizontal wells (18 production wells and 16 injection wells) to be drilled and completed from the location of the surface facility and four additional drilling pads. To prevent corrosion, all wells will be completed with carbon steel tubing using a non-metallic coating.

A final investment decision strategy is expected this fall along with the SaskPower PPA. DEEP is actively pursuing strategic partnerships and options to secure debt and equity, aligning with the full project financing set to commence later this year. Subsurface engineering will be third-party reviewed by GeothermEx (a Schlumberger Company). GeothermEx due diligence has resulted in more than US$14 billion in project investments and 8.5GW of power, more than half of the world's operating geothermal capacity today. 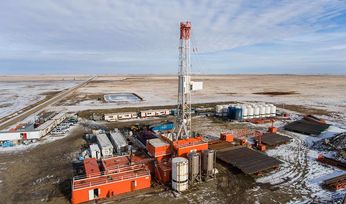 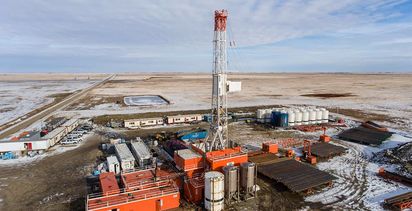