Will this madness never end?

Here in the UK, Brexit is no longer the elephant in the room. Right now, it is more like a herd of elephants. As I write this there is a battle going on within the Conservative Party as it decides who will become its next leader and by default the UK’s next Prime Minister. The Prime Minister that will be tasked with completing Article 50 and taking the UK out of the European Common Market. 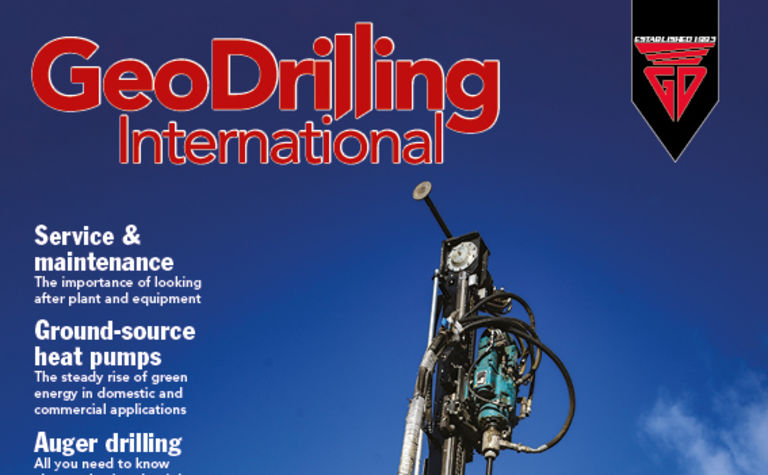 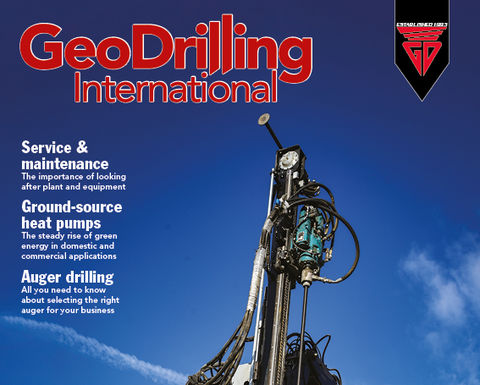 Of course, it is entirely possible that the electorate will be given a second vote on Article 50, or there could even be another general election, or who knows what might happen? The only certainty seems to be that there is no certainty...

While the general populace of the country may well now be truly fed up with the government's inability to deliver on a decision that was only narrowly decided upon in a referendum over three years ago, the issue is creating real concerns for businesses. Construction giant Kier has just announced that it is to shed 1,200 jobs in the next 12 months. How much of this is due to Brexit remains unclear but there's no doubting it has not helped the company's recent financial decline.

Indeed, in the July/August issue of GDI, Phil Hines, the chair of the UK's Federation of Piling Specialists, faces these concerns head-on in his regular column.

The bad news in the issue continues with the response from Simon Lomax, CEO of the Kensa Group, to how the UK Government is being slow to respond to the UK's Committee for Climate Change's call for new-build homes to be warmed by heat pumps by 2025.

Despite all of this doom-mongering, there are some positives in this edition of GDI as we look at all things Italian. Drill rig development and production from there is now truly international with machinery being sold around the world and we have examples showing the impact in the UK and Canada of Italian rig deployment. 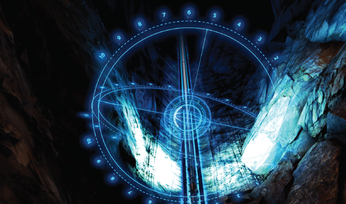 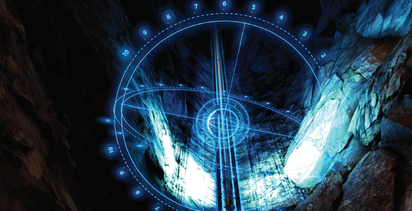 Adapting to the new normal